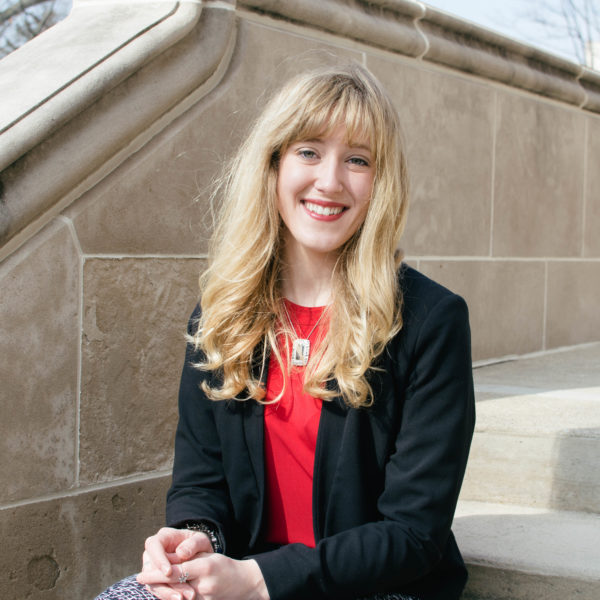 “As a writer, I’m interested in exploring unconventional forms in my fiction. Studying classical music has exposed me to musical forms such as the sonata and the fugue, which in turn has kindled an interest in how musically-inspired forms can translate to prose—for example, what would a story in fugue form look like? I plan to study how character and conflict can be captured through these forms, and I would love to write a collection of short stories based on musical forms. I also think that it would be fun to write a short story cycle about all of the different people involved in an opera production.”
📸:@jkwcreative

*Valerie Weingart graduated from the School of Music in Spring, 2018