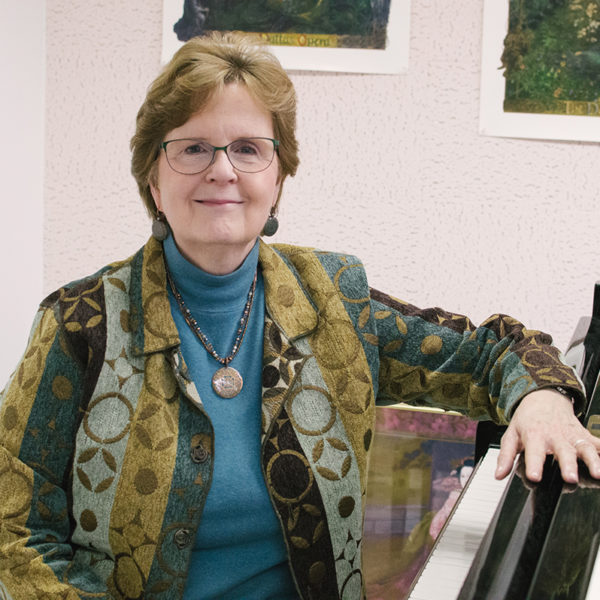 Meryl Mantione is the professor of voice and head of the voice-area at Ball State University.

“When I first went to college (Elmhurst College in Elmhurst, IL) I was a chemistry major, although I studied voice, sang in choral ensembles, and did two recitals. It wasn’t until age 27 when I decided to return to college to pursue a BM in voice performance at the University of Wisconsin followed by a MM and DMA at the University of Colorado, Boulder.”

“I have held several administrative positions over the years which I fell into a bit by accident. When I joined the voice faculty at the University of Oklahoma, none of my colleagues were willing to take the position as voice area chair. During my second semester as an assistant professor and youngest member of the faculty, I was appointed voice area chair, with 6 faculty colleagues and some 130 or so voice students. I held that position for my remaining 11 years at Oklahoma. I suppose that was the best training possible to move into other administrative positions, including graduate chair at Oklahoma and director positions at Ohio University and Ball State.” 📸: Dominic Zelli