On the precipice of our Spring Break, it feels like this semester has flown by. Take a deep breath as you emerge from the task-ridden hellscape of midterm week. Pour yourself a glass of water. Better? Now let’s remember the good things that happened this month. Need some help? Don’t worry, we’ve compiled quite a list of great things that happened within the #bsuenglish community this month:

Angela Jackson-Brown taught a workshop called “How To Write A Query Letter That Will Attract an Agent’s Attention,” at the Indiana Writers Center in Indianapolis, IN on Saturday, February 22.

Angela Jackson-Brown was awarded an ASPIRE Award to continue working on the documentary about activism on BSU campus that she and her Independent Studies students started in the fall semester of 2019.

Gui Garcia has just been awarded an ASPiRE Junior Faculty Award. The grant will be used towards a project called Data visualization and analysis in second language research, which will culminate in a book currently under contract with Routledge. 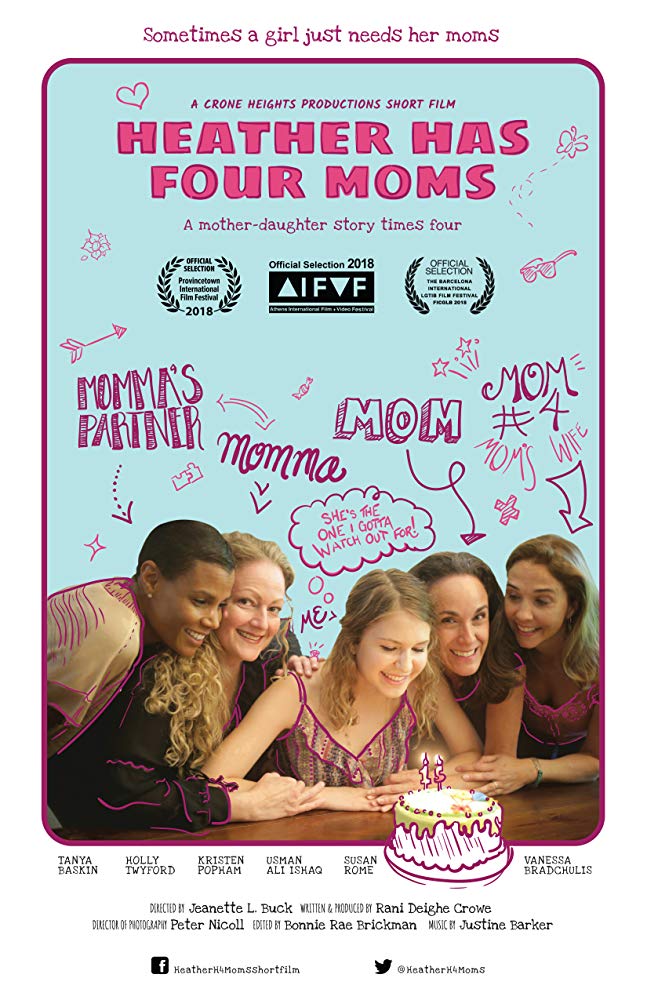 Rani advanced to the second round of the Orchard Project Episodic Lab with her Heather Has Four Moms Television Pilot script.

Rani Deighe Crowe and Kathryn Gardiner’s short film, Welfare Check, is an official selection of the Jamaica International Faith Film Festival and Women in Film Newark’s “We Do What We Do Because” Women’s History Month Film Festival at Rutger’s University Newark.

Andrea Wolfe will be presenting a paper entitled “The ‘Lessons’ of the Moths in Gene Stratton-Porter’s A Girl of the Limberlost” at the 2020 Louisville Conference on Literature and Culture since 1900, taking place February 20-22.

Dr. Darolyn “Lyn” Jones was invited with her Immersive students in the “Sitting at the Feet of our Muncie Elders: Stories of Resistance and Resiliency” project to present at two conferences on the project’s creative engagement with senior citizens in the Community.  Those conferences are: The Optimal Aging Conference with Trager Institute in Louisville, KY and the Mid America Institute on Aging and Wellness, held this year, at the University of Southern Indiana.

And Jones presented a workshop on how to craft Grit Memoirs with the Indiana Writers Center in early February.

Darolyn “Lyn” Jones, Jeff Spanke, and graduate student Kelli Turkupolis participated in the Iron Chef Competition with a team name of Ad Hominy.  They tied with the winning team, but the audience clicker votes wedged them out from winning. They were invited to return next year. 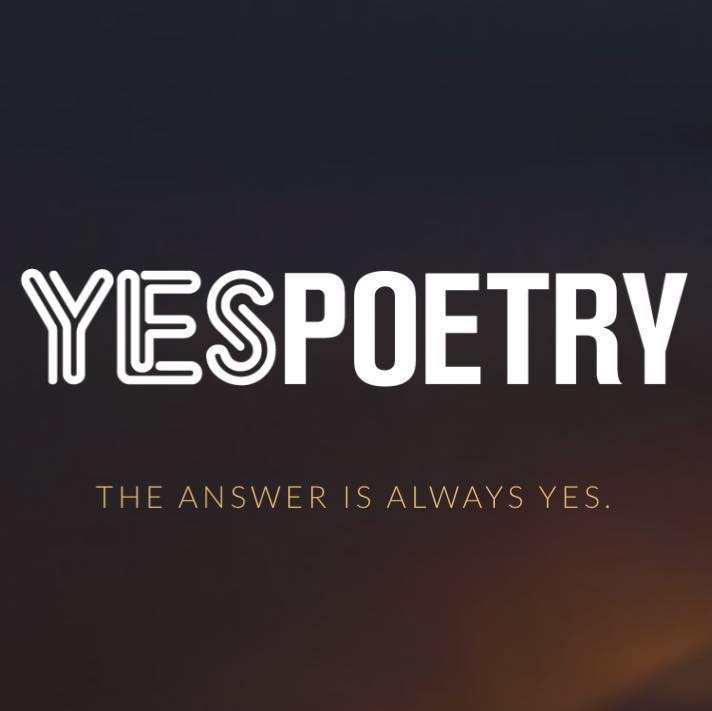 Michael Begnal read poems as part of a creative panel at the Louisville Conference on Literature & Culture Since 1900, on Feb. 21, 2019.

Molly Ferguson’s article, “The First Five Minutes: Teaching with Twitter in the Feminist Classroom” has been published in the latest issue of Modern Language Studies, 49.2.

Jill Christman will be attending the Association of Writers & Writing Programs (AWP) conference in San Antonio during spring break to be on a panel (“Unmasking the Masked Self: The Complex Role of Persona in Memoir” with Dinty Moore, Daisy Hernandez, Sue William Silverman, & Ira Sukrungruang), read from her essay “Going Back to Plum” in the new River Teeth: Twenty Years of Creative Nonfiction (University of New Mexico Press, February 2020), and celebrate River Teeth and all things Ball State University Program in Creative Writing at our corner booth at the Bookfair.

Jeremy Flick will be presenting a paper entitled “Do You Feel Held By Him: Collective Emotional Experience in Contemporary Horror Films” at the 2020 Louisville Conference on Literature and Culture since 1900, taking place February 20-22.

Emily Turner‘s “Contributor Note” will be published in the upcoming 2020 Flash Issue of Little Fiction | Big Truths. After writing it as a flash assignment in one of Sean Lovelace‘s classes, Emily was encouraged to submit it to publishers last November. She heard from Little FIction | Big Truths the morning after she (literally) dreamt about being accepted.

A group of students—including many English majors—started a podcast last fall at the Virginia Ball Center for Creative Inquiry that they’re continuing to work on with Jill Christman this spring. More information about their work is available on the website, and of course, they hope you’ll listen to the podcast, Indelible: Campus Sexual Violence—available on Apple Podcasts, Google Podcasts, and pretty much anywhere you listen. You can also find the trailer and the first episode on the website. Episode 2—on the aftermath of sexual assault—will drop in a week or so and be followed by episodes on Title IX, Greek Life/Athletics, Activism, and Empowerment Self-Defense. Please share the news, listen, like, follow, and all the rest on Twitter, Facebook, and  Instagram.

Have a great Spring Break, #bsuenglish. Don’t forget to tell us about the great things happening in your lives so we can brag about you in next month’s Good News! Send them our way using bsueng@bsu.edu.