The event has grown in popularity over the years and is now a recurring tradition within the department, boasting a new lecture series each semester.

RSVP and tell us if you’re coming. 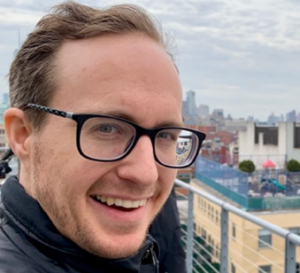 Ben Bascom’s talk will focus on “a dude in the early years of the United States who wanted to be called ‘Lord’ Timothy Dexter because he aspired to be aristocratic.”  Parts of his talk will focus on, “Dexter’s hairless dog (which he traipsed about Newburyport, MA), wooden statues of George Washington that he had built and decorated around his yard, and wigs getting thrown around.” So, Ben’s talk will be about “drag (yes, that’s drag) and campiness in the early United States.” 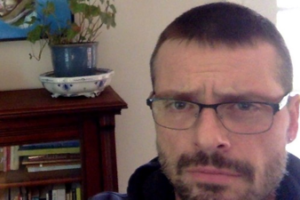 Peter Davis, a poet who thinks of himself as a reverse detective, will be reading poems that involve “plenty of animals, some colors, and a real sense that the world is too much with us (or not with us enough, depending on how you look at it).” Instead of solving mysteries, Professor Davis will be “making mysteries and getting all sorts of tangled up.” 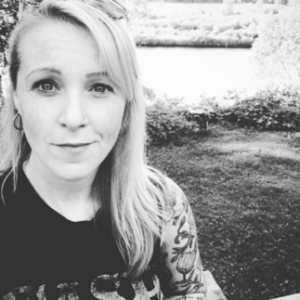 Morgan Leckie will be talking about Rhetorical Whispering and its involvement in reproductive bodies. She says, “From the materiality of slave Rose’s embroidered cloth sack to the anonymous pre-Roe Call Jane abortion network, people with uteruses have long used hushed, decentralized, and resilient tactics of communication in order to challenge capitalist and patriarchal state control over their reproduction and parenthood. However, to date, one form of resilience that has gone unnamed and under-theorized, but that is highly common and powerful, is what I have named rhetorical whispering. In this talk, I share my ongoing research on the whispered ways people with uteruses attempt to articulate the experiences of and access control over their reproductive bodies in the United States.”