This January was full of good news–from films and festivals to Sigma Tau Delta saving for St. Louis. Read on to learn more. 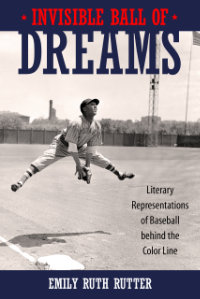 Prof. Emily Ruth Rutter was awarded the John Coates Next Generation Award for her book Invisible Ball of Dreams: Literary Representations of Baseball behind the Color Line (University of Mississippi Press, 2018).

Prof. Rai Peterson received a CREATE grant to be an apprentice printer at Signal Return Press in Detroit this summer.  She’ll be in Detroit for most of a month, so hit her up if you’re in the area and want to meet up or visit Signal Return to see what it’s all about.

In early May, Prof. Cathy Day will be on a panel on the state of Indiana literature at the 2019 Granfalloon Festival in Bloomington, IN. The event is a Vonnegut-themed festival—a mix of live musical performances, curious talks, and art exhibits in honor of Indiana’s most beloved rascal.

Early in January, Prof. Kathryn Ludwig presented the paper “Teaching The Handmaid’s Tale with Hulu” at the Modern Language Association Annual Convention in Chicago. The session was organized by the Margaret Atwood Society. 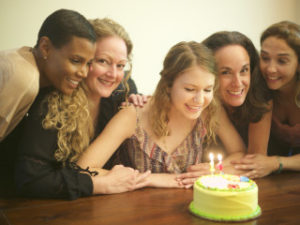 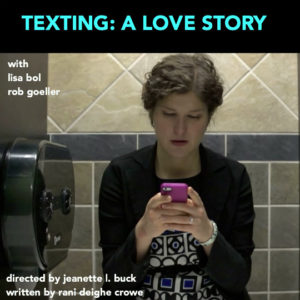 Prof. Ben Bascom began a semester-long fellowship, funded through the National Endowment for the Humanities, at the American Antiquarian Society in Worcester, MA. He is currently working on his book manuscript, Feeling Singular: Queer Masculinity and Archive Desires in the Early United States. 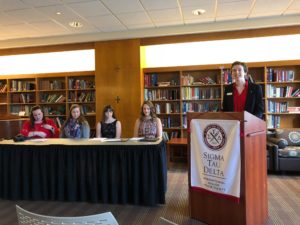 Ten members of the Ball State chapter of Sigma Tau Delta, the International English Honor Society, will be presenting at the annual convention in St. Louis, MO on March 27-30, 2019. It’s a huge event, attended by many of the 950+ chapters worldwide. The convention provides opportunities for Ball State English students to present their work in a professional setting. English majors can attend roundtables and panels on subjects of interest, network with fellow English majors, and plug into Sigma Tau Delta’s extensive resources (fellowships, internships, etc.). Presenting will be: Allison Akers, Taylor Baugh, Sarah Bredar, Lauren DeLorenzo, Erin Goff, Maddi Hart, Rachel Haywood, Carli Scalf, Taylor Townsend, and Kerigan Williams. They are currently raising funds for the trip.

Junior Maggie Sutton (BA in CW) has been awarded a Benjamin A. Gilman Scholarship for study abroad this summer. She will undertake a 12-week medical/ healthcare internship in Capetown, South Africa. Maggie, who wants to become a psychiatrist, knows the opportunity will help prepare her for medical school. “This may be the only time I will ever be exposed to a medical system outside of the United States, and the lessons learned here could impact the way that I view medicine for the rest of my life.” 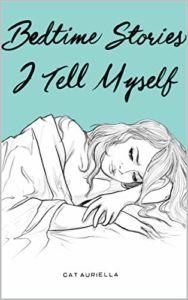 An alum who publishes as Cat Auriella has published her first book, Bedtime Stories I Tell Myself. The book is available on Amazon as both an e-book and paperback. Upon release, it was ranked #1 in women’s poetry, contemporary poetry, and LGBT poetry. To learn more, check out her website.

Matt Gonzales (BA in English, 1997) just celebrated the first anniversary of the branding and creative studio he co-founded, Matinee Creative. Check out his career advice for English majors and connect with him on LinkedIn.

If you’re an alum and you missed our last alumni newsletter, you can still check it out online.

Do you have anything cool happening in February? We want to brag on you, #bsuenglish! Send us your February 2019 Good News at bsueng@bsu.edu!