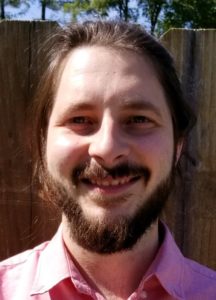 Alec Brenneman graduated from Ball State in 2011 with a BA in English/CW. He later went to Pacific College of Oriental Medicine and received a Doctorate of Acupuncture and Chinese Medicine (DACM). He now works at Lotus Wellness Center on White River Boulevard in Muncie.

You’re our first alum that we know who is working in alternative medicine. How did you get from English classrooms to an acupuncture office?

It was mostly random, to be honest, but things happen the way they’re supposed to. After graduation, I worked as a manager at a pizza place.

I had originally planned on writing graphic novels here and there, until I ran across an interesting article about acupuncture. I spent 10 months researching alternative medicine until I finally decided to apply.

My school has three different locations, and I was originally planning on going to Chicago since it was the closest to my family–but then it snowed. I moved to San Diego for school instead.

What brought you back to Muncie?

I moved back to Muncie for a few reasons. The first was for my family here; my second reason for returning was to bring it back to the community; I also came to bring acupuncture since there aren’t many options in Muncie. I’m actually one of the first full-time acupuncturists here. 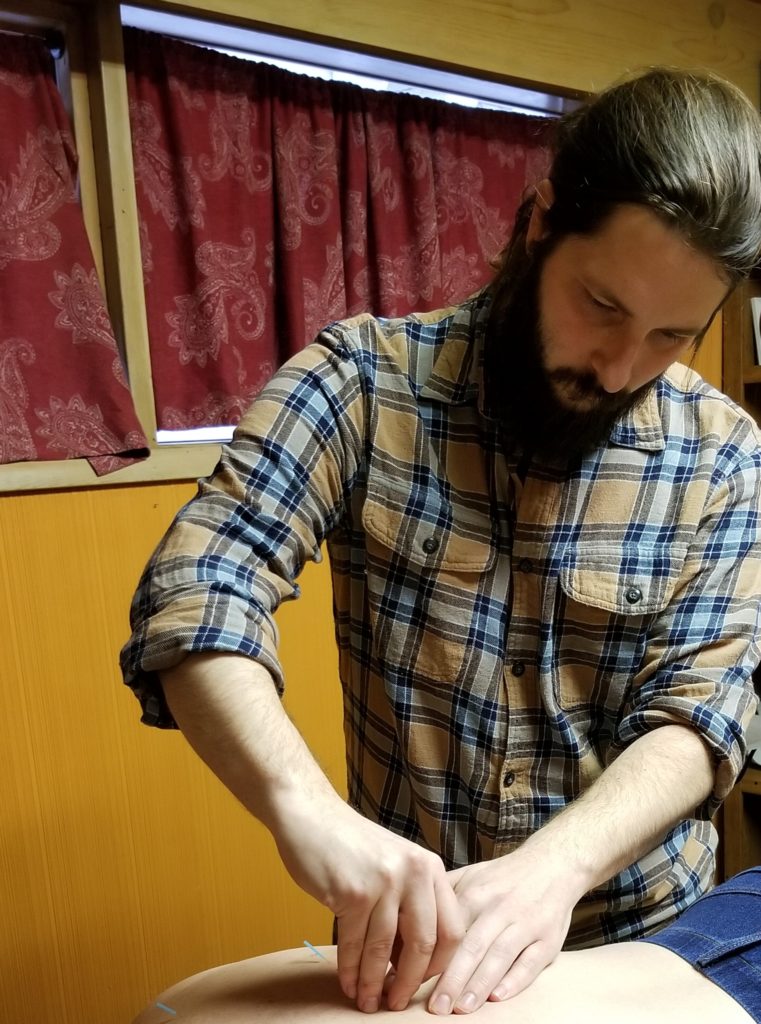 I just began practicing in Muncie, so I’m not that busy. I’m seeing around 10 patients a week. My goal is to reach between 30 and 40 over the next year. Although I’m not so busy, I have been reaching out to local doctors and medical facilities to let them know that acupuncture is more available in the area.

Have you been able to use your English degree in your current field?

Surprisingly, yes, especially in my doctoral classes. I have used my English skills for case studies, to correctly use APA format.

Pat Collier’s class relied heavily on research. He’s a tough grader so he forced me to up my game, and it gave me an advantage over many of my classmates.

I have also been using my English degree for blog writing. I’ll start blogging a little bit for Lotus in the new year.

What is the most fulfilling part of your job?

Seeing people coming in with frowns and leaving with smiles.

I had a patient who struggled just going from sitting to standing when he first came into Lotus Wellness Center. I had him lay on the table so I could work on him, and he half-joked that I’d probably have to help him get up. After his session was over, he hopped off the table and wasn’t in nearly as much pain as he had been in when he walked in.

Do you have any advice for English majors who are trying to figure out their next step?

Michael Meyerhofer gave me this advice when he was my professor, and I stand by it:

Work a shitty job for three years. Take that job that looks like a segue, and keep an open mind. You never know what you’ll learn.

Also, it’s okay to take your time to figure out what you want to do. The oldest classmate was in her 60s.

You can get in touch with Alec on LinkedIN.