This November was full of good news–from presentations and invitations to the Ball State #CUPSI team being selected to move forward in their competition. Read on to learn more.

Prof. Dr. Lyn Jones has received a Provost’s Immersive Learning Grant titled, “Sitting at the Feet of our Muncie Elders: Stories of Resistance and Resiliency,” a two-semester course with one section in Fall 2019 and one in Spring 2020.

Heather Has Four Moms was also recently accepted to:

Her short film, Beautiful Eyes was invited to screen in the Girls Go Boom (a feminist organization dedicated to “girls putting girls on stage”) Halloween party event in Rotterdam, Netherlands. It was also selected to screen in the “Best of Final Girls” screening at Bryn Mawr and to the Medusa Underground Film Festival in Las Vegas, Nevada.

Rani Crowe and Prof. Jeff Spanke were selected by Ball State Diversity Associates Program to develop an online resource of diverse and inclusive film and media recommendations for teaching.

Prof. Kathryn Ludwig presented a paper at the Society for the Study of American Women Writers Triennial Conference in Denver on 11/9. Kathryn’s paper was entitled “Race, Gender and Sacred Violence in Morrison’s Paradise.”

Prof. Laura Romano presented research on makerspaces at the Cultural Rhetorics conference at Michigan State University on November 16. Her talk was titled: “Makerspaces as Catalysts of Cultural Change in Post-Industrial Cities.”

Prof. Alex Kaufman was selected to be a 2018-2019 Diversity Associate for Ball State University to teach a Fall 2019 HONR 390 course, which will focus on disability and ableism in the Canterbury Tales. He also co-edited a new volume of essays, Robin Hood and the Outlaw/ed Literary Canon (New York and London: Routledge, 2018), to which he also co-authored the introduction.

Prof. Sarah Domet’s short story, “What My Sister Took,” will be published in the spring issue of The South Carolina Review.

Prof. Gui Garcia held a workshop on document preparation using LaTeX earlier this month. The workshop was part of the Applied Statistics and R (ASR) Group, which meets once a month. Materials can be accessed here.

He presented “The Languages of Cultural Prestige in The Bookman and The London Mercury” at the Modernist Studies Association conference in Columbus, Ohio on Nov. 10.

Also, his 2016 book Modern Print Artefacts: Material Textuality and Literary Value in British Print Culture, was noted in the recently published Year’s Work in English Studies from Oxford University Press. Molly Ferguson published a chapter in the edited collection Irish Urban Fictions (Palgrave): “Migrants in the City: Dublin Through the Stranger’s Eyes in Hugo Hamilton’s Hand in the Fire”.

Ball State’s chapter of Sigma Tau Delta honor society will be presenting a roundtable discussion at the 2019 convention in St. Louis. Sarah Bredar, Erin Goff, Taylor Baugh, Taylor Townsend, Lauren DeLorenzo, and faculty sponsor John Carter will present “What Are Your Stars to Steer By?”

Congrats to Trea Kates, Richard Bowman, Jodi Aleshire, Maya Montague, and Ciara Smith who will compete at the 19th annual College Unions Poetry Slam Invitational #CUPSI at the University of Houston in April! 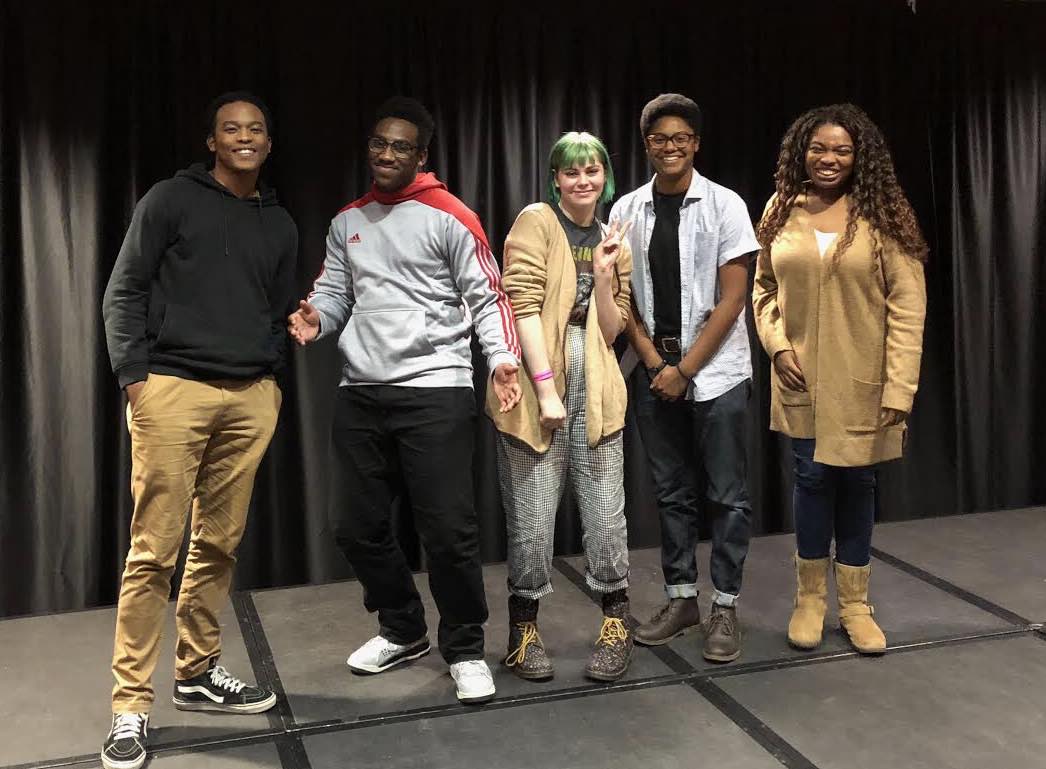 Congrats to the winners of the Rinker Center for International Programs’ international photo contest, 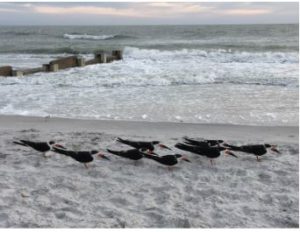 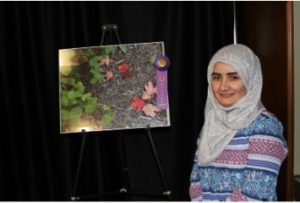 Muzhda Ghulam won the People’s Choice Award. “I took it on the first of October- view of Fall season, 2018 at BSU.” 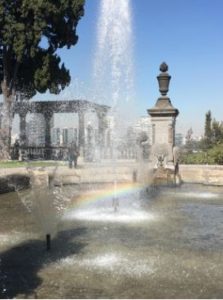 One of our recent Ph.D. graduates, Joseph Hurtgen, has just published a revised version of his dissertation as a book with McFarland, The Archive Incarnate: The Embodiment and Transmission of Knowledge in Science Fiction.  (Debbie Mix and Robert Habich co-directed the dissertation.) The book is #65 of McFarland’s Critical Explorations in Science Fiction and Fantasy series.

Another PhD graduate, Elmar Hashimov, just published an essay in The Atlantic, “The Bootleg Video Vans of the Soviet Union.” Hashimov earned his PhD in Rhet Comp in 2015 is currently an associate professor in the English department at Biola University.

George Hickman (MA in CW 2017) just published an essay, “Persistence Is In Our History”  in Barrelhouse, where he serves as a fiction editor.

Matthias Raess (PhD English-Applied Linguistics, 2018) works as a Data Analyst on the Business Intelligence team at LiveIntent, a tech company, which sits at the intersection of advertising and marketing technology. Raess says, “The link to linguistics might not be obvious immediately. However, I use the skill set I gained and honed throughout the research for my dissertation, Interactions3: Language, Demographics, and Personality – An In-Depth Analysis of German Tweets.