It feels like it’s taken forever, but Fall is finally here. The leaves are changing, the air is getting colder, and pumpkin-flavored drinks are back on the menus. Autumn is a time of change, and a time of reflection, so we’ve gathered five albums to soundtrack it.

The Tallest Man on Earth – The Wild Hunt 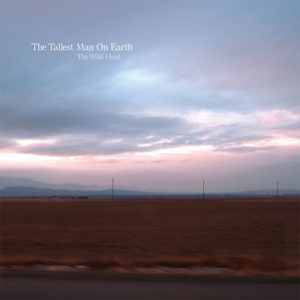 Even the album art for this record feels like Fall. The grey clouds, desolate Midwestern landscape, and the grey asphalt in the foreground all remind us of a cool afternoon drive through the countryside. This record by Swedish singer songwriter Kristian Matsson just feels like Fall. The finger picked guitar melodies, the Dylan-esque croon to Matsson’s voice, and the lyrics about change and moving on all make for a perfect fall record.

Best tracks: King of Spain, Love is All, Kids on the Run

Bon Iver – For Emma, Forever Ago 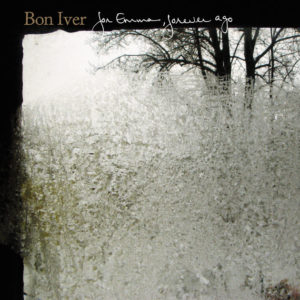 Folk music is somehow perfect for Fall. The familiar vocal melodies and simple songwriting provide a warmth and comfort for the Fall season that just feels right. This album is no different. Warmth emanates from every aspect of this record. Bon Iver create an atmospheric, beautiful album from almost entirely an acoustic guitar and the haunting voice of lead vocalist Justin Vernon. 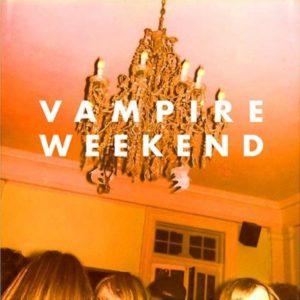 This album is almost literally about being in college in the Fall. Vampire Weekend wrote this album during their final year at Columbia University in New York, and you can envision them walking around campus during some of the songs. The African-inspired beats and instrumentation, and the calm and collected vocal delivery, along with lyrics about college relationships and struggles make for a perfect album to listen to while walking through campus bundled up in a warm sweater.

Yo La Tengo – I Can Hear the Heart Beating as One 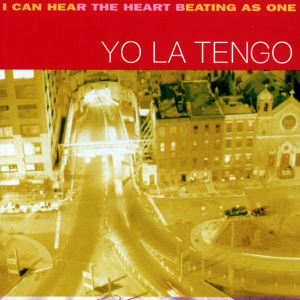 Speaking of warm sweaters, this album literally has a song called Autumn Sweater. This album is sort of all over the place in terms of styles and genres, but it does have one unifying theme, and that is its focus on melancholy. A lot of the songs on this album are long and winding ballads that stretch forever, and a lot of other songs are interesting explorations into guitar pop. Yo La Tengo create a dreamy, warm experience on this album that fits well for any cold day. 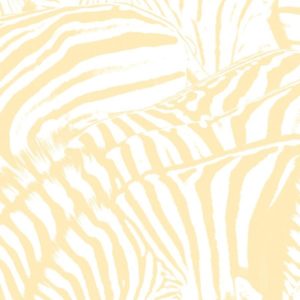 This album by dream pop duo Beach House feels warm, and that’s what you want out of your Fall soundtrack. The songs on Teen Dream are building, progressive, and beautifully melodic. The melodies and harmonies held within each song instantly sounds familiar and comforting. Lead vocalist Victoria Legrand’s incredible singing voice provides a dreamy, but triumphant tone to the songs on this album that really capture the essence of Fall.

Corey Halbert is a junior Medallion Scholars major in Creation, Design, and Implementation of Emerging Media and Technologies and History minor. He is the assistant music director and a DJ at WCRD, a graphic design specialist at the Digital Corps, a member of the Ball State Gymnastics Club, and an intern for Jacket Copy Creative. He also enjoys men’s fashion, sad movies, and hot chocolate. Check out his website here!