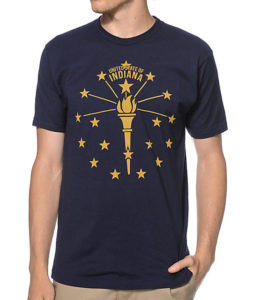 “Your Job is to Have Fun: The New Era of Entrepreneurship.”

Entrepreneurship? That’s a business word, not an English word.

Look, if you’re an artist or a writer, you’re the owner of a small business.

It’s not easy to make a living as a creative, but it is possible. That’s why we’ve invited Brown to speak.

It’s worth mentioning the other titles we discussed for this talk:

So, who is Graham Brown?

Graham graduated from Anderson University in 2010 and received the Wall Street Journal Award for student achievement, as well as owning a pancake shop called “The Flop” during his time as a student. He’s constantly looking for new creative endeavors that will hopefully, someday, change the world. 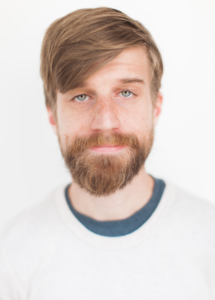 He’s a young business owner and normal human trying to make it in the real world.

You’ll get an inside look at what happens when a little side project turns into a full job, and how to not go crazy in the process.

Graham’s also got his eye on becoming a video game designer, but has no idea where to start this new dream. So, he’ll ask the attendees to help brainstorm ways to turn his fantasy into reality, and hopefully everyone will learn a little in the process.

You’ll also get some stories of Graham’s past adventures and have a chance to share your plans for adventures still to come.

Here’s a little quotation to remember him by:

“You don’t have to be Mark Zuckerberg to start a business that can change the world and make a little money in the process. In fact, I’m really glad you’re not Mark Zuckerberg.” – Graham Brown