Charles Dodgson, who went by the pseudonym Lewis Carroll, met young Alice Liddell in 1856.  The mystery to the relationship between the two is still unsolved today.  The only proof available was from Dodgson’s diary, those of which he has ripped out from 1858 to 1862 (the time he spent with Alice).  Many critics believe there was some infatuation or sexual desire between Alice and Dodgson, but without the proof there is no claim.  However, many authors such as Katie Roiphe and Melanie Benjamin have created fictional histories about the relationship that are so authentic, which makes the stories seem absolutely real.

In Melanie Benjamin’s Alice I Have Been, she tells a convincing tale that the truth about Alice and Dodgson seems like it is in the pages of her book.  She includes factual people, places, and events, but includes them within a fictional story line.  Some of the real events include the day Alice and Dodgson take a boat ride, which is where Dodgson’s inspiration is embarked upon to write Alice’s Adventures in Wonderland.  Another event that actually occurred was a controversial photograph taken of Alice by Dodgson.  The photograph is known as “Alice Liddell as a Beggar Girl,” which exposes Alice to be exposed and mature as a seven year old.  Whil most of the fictional plot is about Alice and Dodgson’s relationship, Benjamin creates such a remarkable piece that it feels like this is strictly a biographical story about the pair. 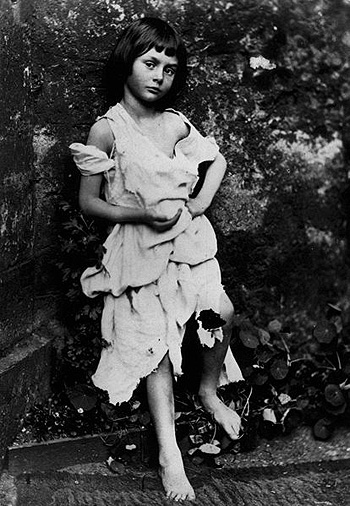 Anyone who has read Alice’s Adventures in Wonderland or has seen any of the movies should read Alice I have Been.  You will gain a much better grasp of the meaning behind the stories and the films.  While some of it may be fictional, there is still a lot of truth behind the pages, and Melanie Benjamin writes in such a believable way it is impossible not to become lost in wonderland.