For the first time in nearly 40 years, the United States experienced a total solar eclipse. It happened to occur on the first day of Ball State’s fall session. The majority of undergraduates weren’t even alive for the eclipse of 1979 in the U.S. Even though it was a total eclipse in some areas, it was only a partial eclipse in Indiana. 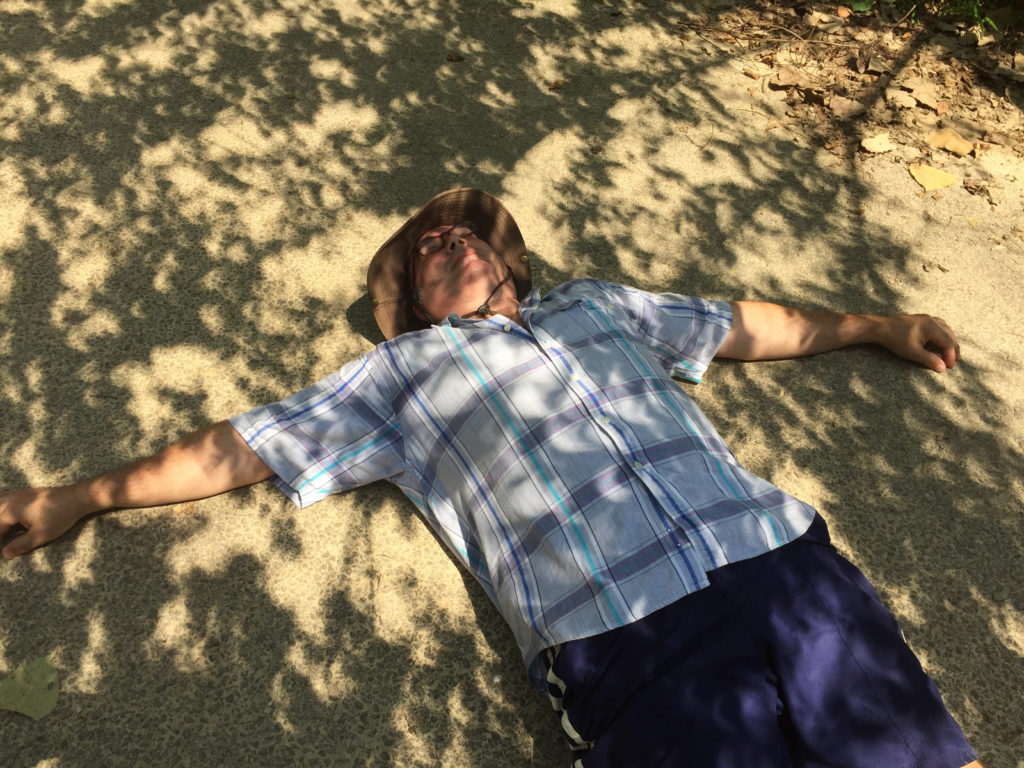 In order to see totality – the full eclipse of the sun by the moon – you had to be in the direct path in certain cities to see the full effect. Still, Muncie was fortunate to view this rare event.

Gonzalez said seeing the solar eclipse can be awe-inspiring, beautiful, and scientifically useful. “We can use observations near the limits of the path of totality, northern and southern limits, to estimate the size of the sun very accurately. It still remains one of the precise ways to measure the sun.” Gonzalez’ first eclipse was as a teenager in 1979 in Miami. This time he watched the total eclipse with friends in St. Louis, Missouri at Meramec State Park. While he took a few photos, he chose to take a video this year. The photos he did take were of crescents. “If you were standing in the trees you would have seen little crescents on the ground because the little holes in the leaves act as pinhole cameras. During the eclipse, one of the fun things to do during partial phase is to look under trees.” Just like many other astronomers, Gonzalez took measurements – sound level, light level, magnetic field, time, and air pressure. He presented his data at a Colloquium in October. If you just happened to miss the August eclipse, you’ll get a chance to see totality right here in Muncie in just seven years – April 8, 2024.