Every year, the History Department celebrates the top students in each class year, as well as a small group chosen via application for specific prizes. Although we had to cancel our Honors and Scholarship Ceremony, we still wanted to share and celebrate all of your achievements! For those awards that required a faculty letter of recommendation, we’ve also included a few laudatory comments.

Join us on our Facebook, Twitter, and Instagram pages on Wednesday, April 1st from 11:00am – 11:30am as we hold an Online Honors, Scholarship, & Recognition Ceremony. We look forward to celebrating with you.

Named in honor of Dr. Althea Stoeckel, who taught Colonial American History at Ball State until 1978, this award is presented to the freshman student who has the highest overall Grade Point Average.

Named in honor of Dr. N. Merrill Rippy, who taught Latin American History at Ball State until 1981, this award is presented to the sophomore student who has the highest overall Grade Point Average. 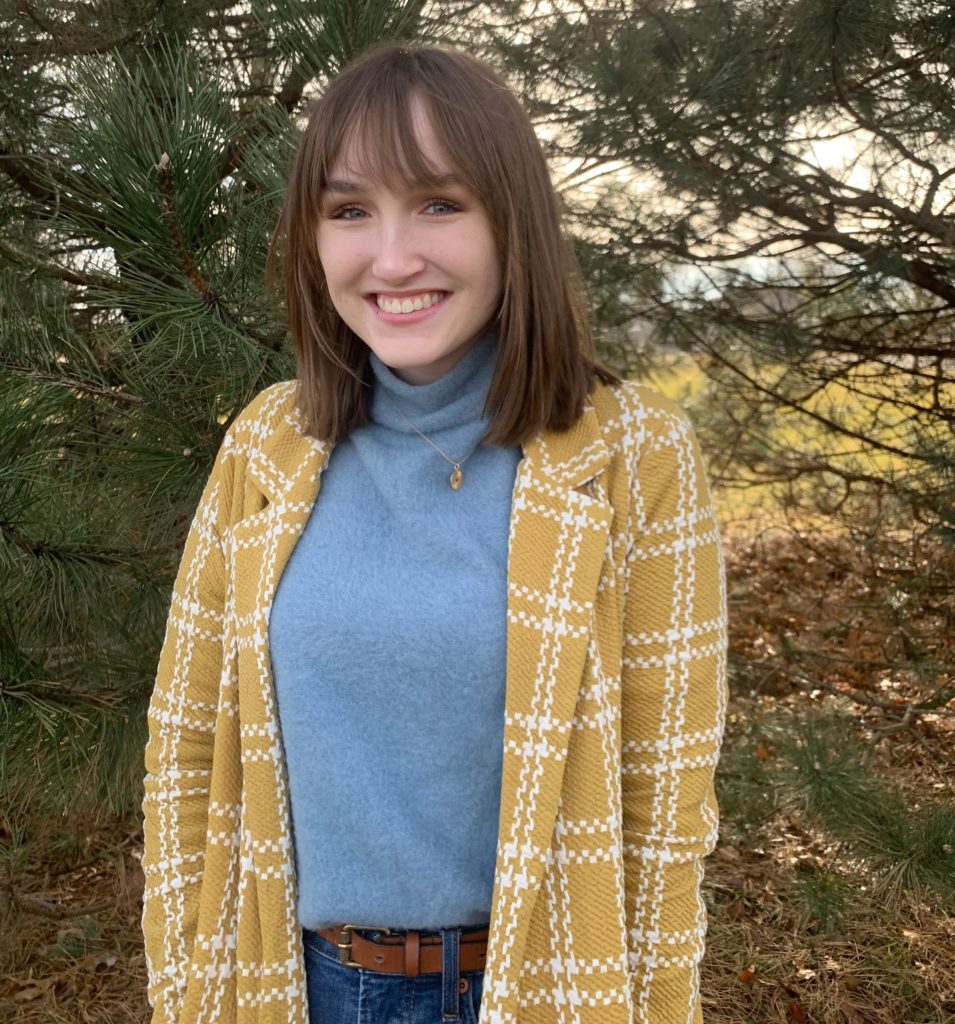 Named in honor of Dr. Lester F. Schmidt, who taught American social and intellectual history until 1979, this award is presented to the junior student who has the highest overall Grade Point Average. 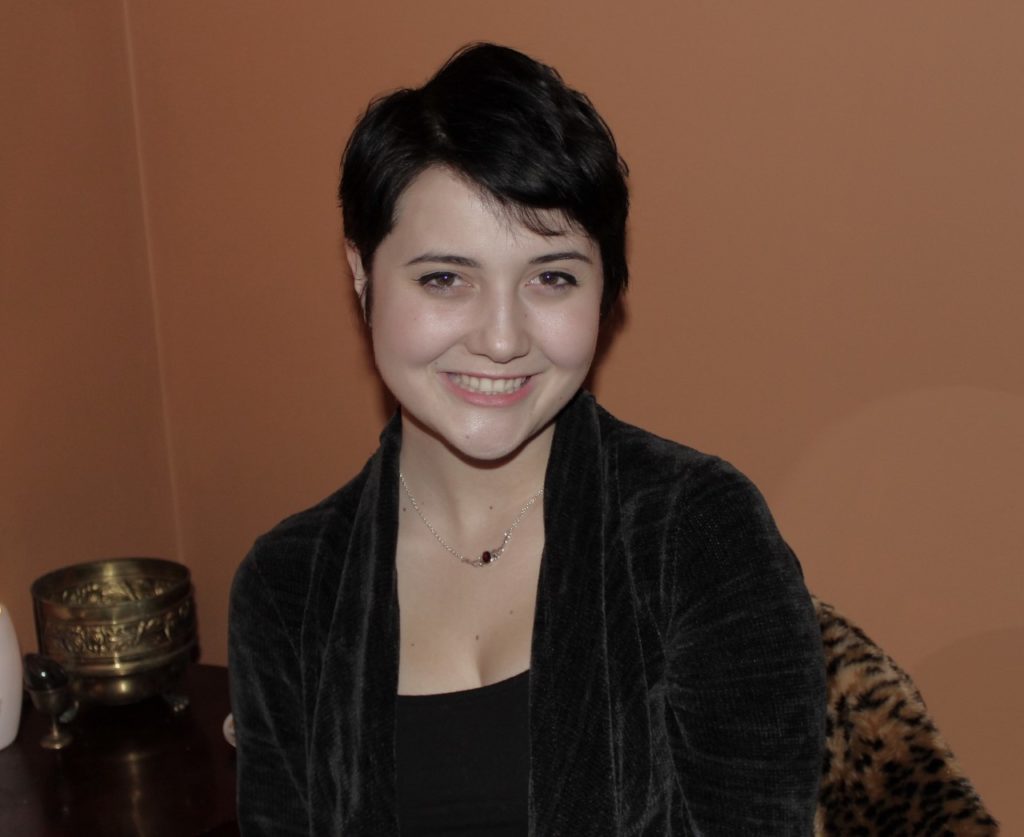 Robert A. LaFollette Memorial Scholarship Award for a Senior HIST or SST Major

Named in honor of Dr. Robert A. LaFollette, who was head of the Social Science Department at Ball State from 1921 to 1961, this award is presented to the senior student who has the highest overall Grade Point Average. 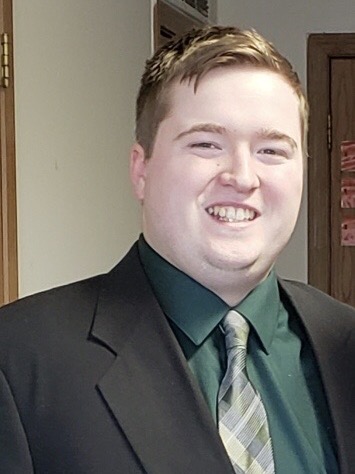 Named in honor of Dr. Lawrence Birken, who taught German history at Ball State from 1989 to 2003, this award is presented to the Master’s student who has the highest overall Grade Point Average. 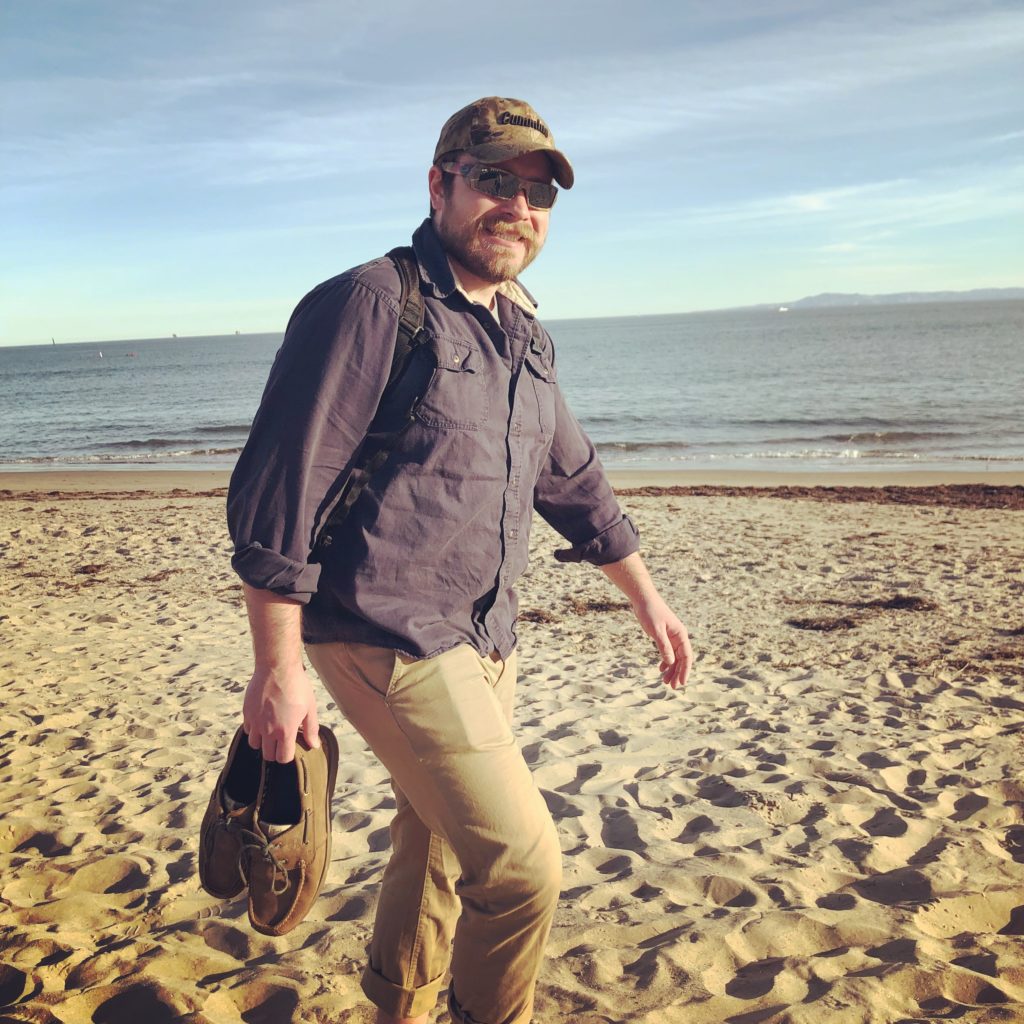 Through the generosity of Dr. Clifford Childress and the Childress Family Fund, this fellowship helps History majors pursue their educational and vocational goals. 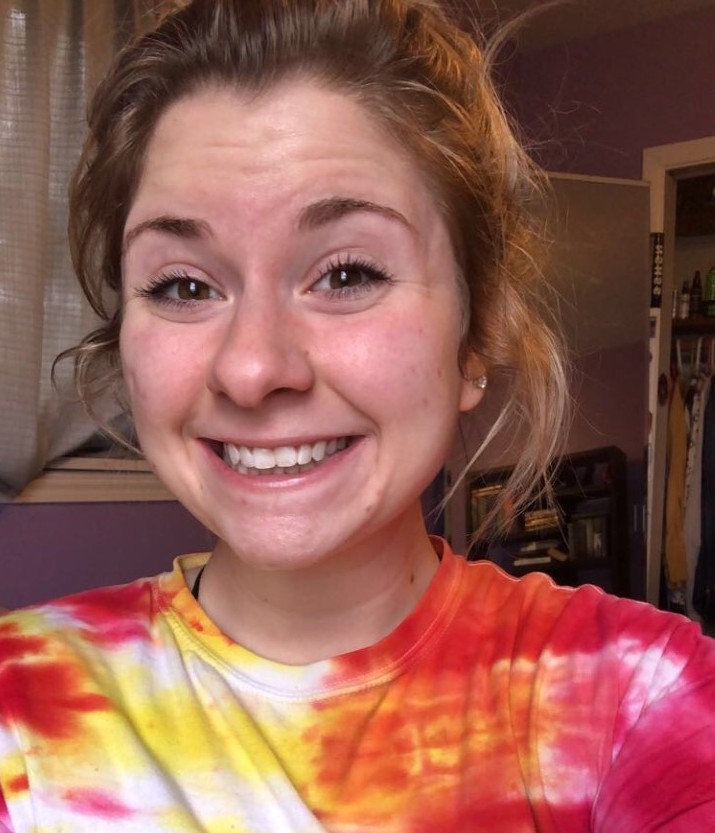 “Not only is Haleigh intellectually mature, responsible, and hard-working, but she is aware of her profession’s needs and opportunities, and importantly she is eager to fulfill them.”

“I respect and admire Katie’s willingness to keep working and to be reflective both as a student and as a future teacher.”

This scholarship assists students who have exhibited substantial volunteerism and community engagement, both on campus and in the wider community. 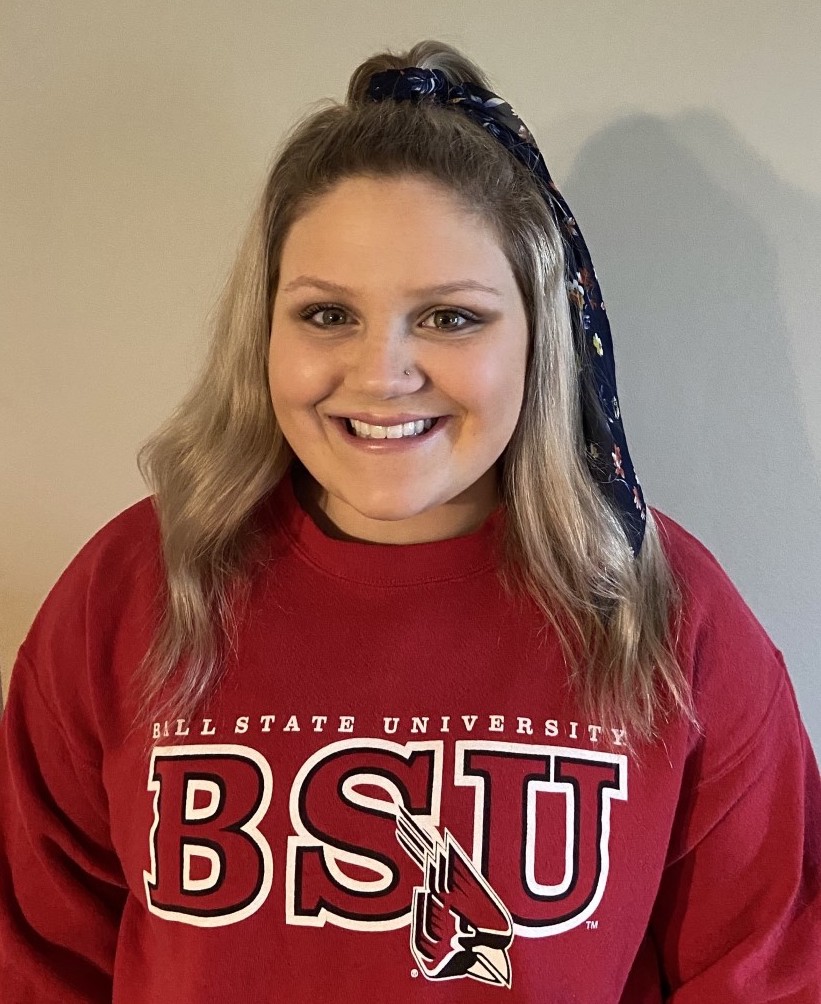 “Baylee is the kind of engaged undergraduate student that we all enjoy working with.”

Established to celebrate Dr. Jack Walker’s lifelong interest in the study of History and the founding of the United States, this scholarship is awarded to a student who has demonstrated skill in this area.

“Haleigh is clearly a rising star.”

Through the generosity of Mark Raby and Martha Em, this scholarship commemorates the contribution of Dr. John and Therese Weakland, who taught in the History and Modern Languages Departments at Ball State University. This scholarship celebrates excellence in advanced History majors.

“Gwyn was a superstar […] Gwyn has never stopped challenging herself at Ball State.”

“Sophia is the kind of student that we all dream of having in our classrooms. She is talented and hardworking. She is brilliant and generous.”

Congratulate your friends and classmates on social media!

And don’t forget to apply for these awards next year!