“This magazine was designed for Jour 323; we spent the first half of the semester looking at magazines, finding our topics and styles through mood boarding and page mockups. I landed on a magazine designed for first-time homeowners and people who love decorating on a budget, and it focuses heavily on renovating through DIY projects and cheap finds. I think I changed my mind a million times on what I wanted this magazine to be, but overall, I’m happy with the finished product.” – Brandi Geister

About the designer: Brandi is a 2020 alumna from Ball State’s Journalism Graphics program. She started as a major in Meteorology and Climatology, and Journalism News. Her original plan was to be a broadcast meteorologist, but she switched her major to Journalism Graphics her junior year. During her time in undergrad, she has worn many different hats. In the Meteorology department, she has been a part of Gamma Theta Upsilon (GTU) which is a geography honors society, the storm chasing team, and the American Meteorology Society (AMS). She has also done Live at 5 for WCRD as a meteorologist, she was a part of NewsLink Indiana for 3 years as a meteorologist, Ball Bearings as a designer, Waking Up with Cardinal Weather as the Social Media Director, and Women in Technology as the Web Director. Switching majors was an incredibly difficult decision for her, but she loves design, and could have never been happier. 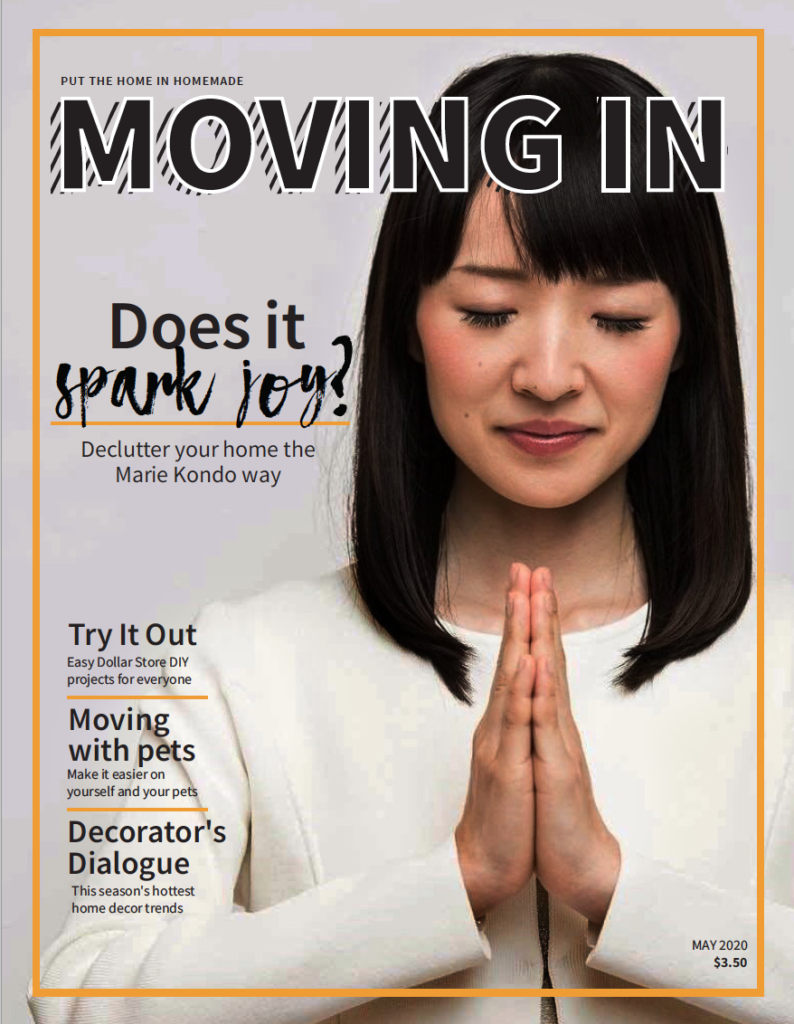