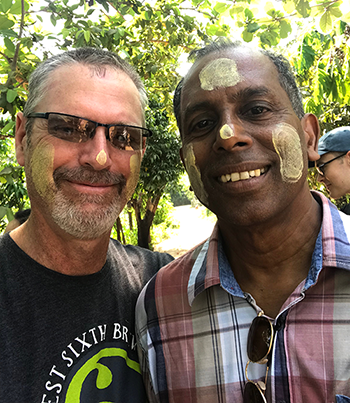 I first participated in CAP Asia in the Spring of 2005 when I joined Nihal Perera, a faculty member in urban planning, and a group of eighteen students around the middle of their trip. I was arriving to participate in a scheduled two-week building workshop, which was to take place in India, but the plan had changed. In response to the devastating Tsunami of 2005, Nihal and then co-director Wes Janz had changed their plans on the fly, and redirected this (building) segment of the trip to Nihal’s home country of Sri Lanka, where Nihal leveraged his personal and professional connections to get the students on the “front lines” of aid workers providing relief to the devastated southern region of the country. In Sri Lanka alone, over twenty thousand had died and many more had been displaced by the Tsunami. The experience that unfolded over the next fifteen days changed me, redefined the idea of “immersive learning” and influenced the way I have led students on over ten international field studies in subsequent years. The work and support of our students as we helped clean up and begin to rebuild made a meaningful impact in the small village of Kalametiya, which had lost eleven residents to the disaster, and left a lasting impact on all those involved.

I have since participated as a guest in one other CAP Asia (2008) and served as co-director for the most recent trip, CAP Asia X, in the Spring Semester of 2019. On the most recent trip I remember waking, along with a group of six students, very early one morning to join a local monk in the small town of Natonchan in the Sukhothai region of Thailand.  We had been invited to participate in the “Tak Bat” ritual, a ritual performed by monks for hundreds of years for spiritual redemption.  In this tradition Monks will leave their temples 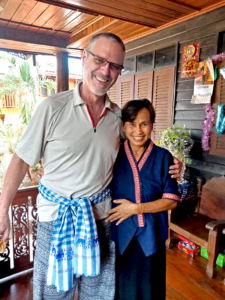 before dawn and walk a prescribed route through the town, accepting “alms”, usually food or small gifts for the monks, from worshipers kneeling along the side of the route. That morning Dahmamitta (the buddhist monk who had become our friend and advocate in the town), the six students and myself walked silently in single file throughout the town on the route of over five miles.  We saw the town wake, we saw the sun rise, and we saw Dahmamitta bless the alm givers and helped her carry the offerings. As I write this I see a coin that was given to me and each member of the student group by a worshiper along the route as we walked that morning with Dahmamitta, its placed next to my desk as a reminder of that powerful experience.

These two experiences, dissimilar and separated by fourteen years, have something in common that manifests itself in many different ways throughout the CAP Asia experience, and can vary for individual members of the trip.  Each experience described moved beyond being a tourist in powerful ways. This is what CAP Asia, and what Nihal, does so well.  By expanding and amplifying the notion of immersive learning, by approaching travel with the understanding that one learns from rather than imposes knowledge on a place, it sets the stage for meaningful experiences that move beyond tourism. The trip is well structured but structured in a way that not only accommodates but encourages engaging the unexpected. The trip is at times uncomfortable and challenging, but always exciting and inspirational. I look forward to participating again as co-director of the upcoming trip and wonder what adventures await! 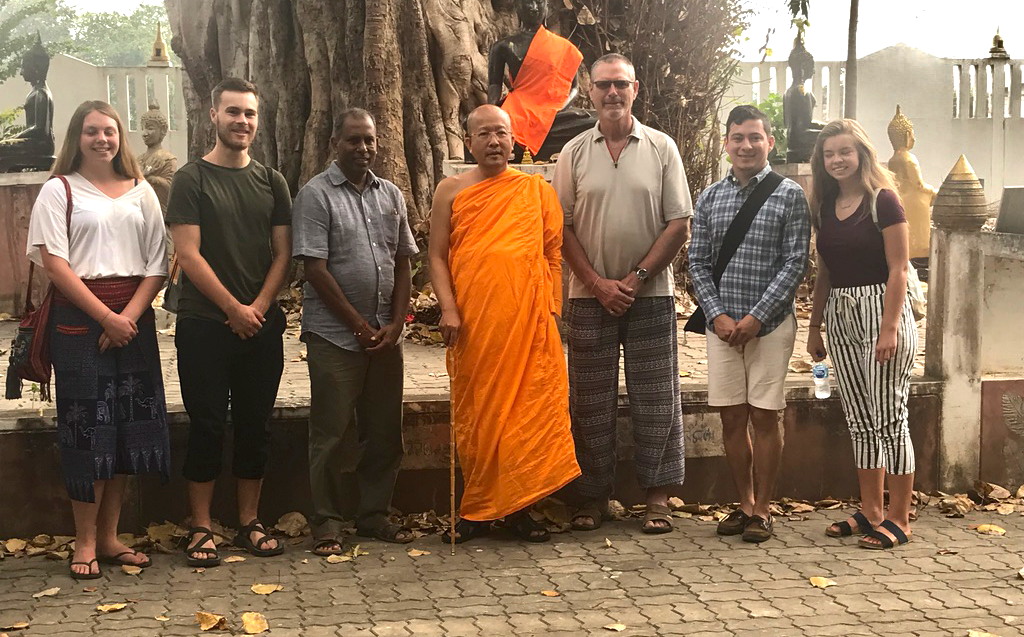