Making a conscience decision to spend less time on his phone, Alec Meister decided to build.

During the pandemic lock-down, Meister, a high school senior and athlete at West Lafayette High School had more time on his hands with school canceling all extra-curricular activities, particularly track. Though disappointed missing his last season of track, Meister spent his extra time building.

“I have always wanted to build some type of model house but never really knew what to make it out of. Once I knew I was going to be stuck inside for a while I decided to try and create a house out of popsicle sticks,” said Meister.

With a total of 850 hours and 8,000 popsicles later, Meister had created his idea of a perfect house. 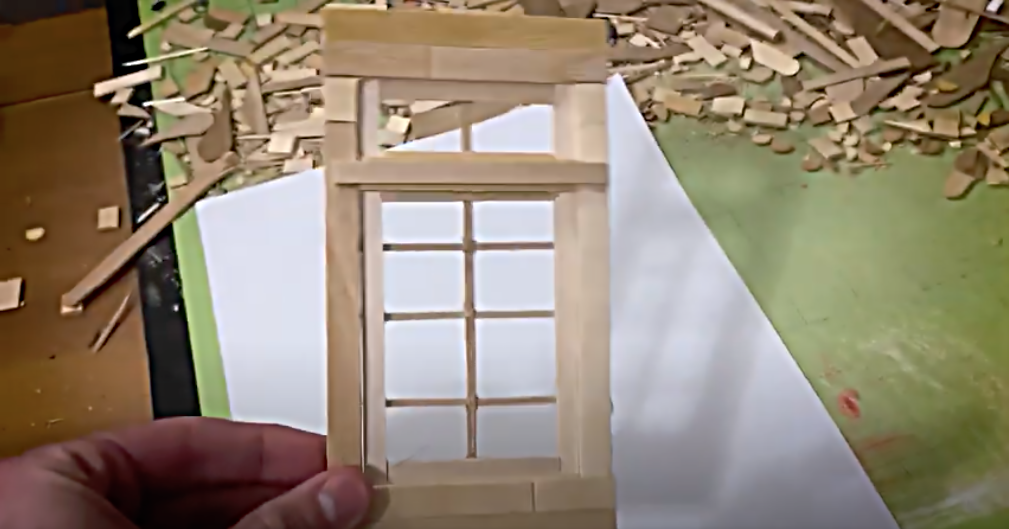 “I looked up several different ideas of mansions online and merged several together to get what I find to be the perfect house. Overall, I had a good idea of what I was hoping the end result to look like but made many changes along the way,” said Meister.

With the spare time he normally wouldn’t have had, he found his passion, to become a professional architect. He is planning to attend the College of Architecture and Planning’s First Year program at  Ball State University in the fall and major in architecture. Now that he’s learned he has the patience for it and enjoys it, he said he’ll continue building things. 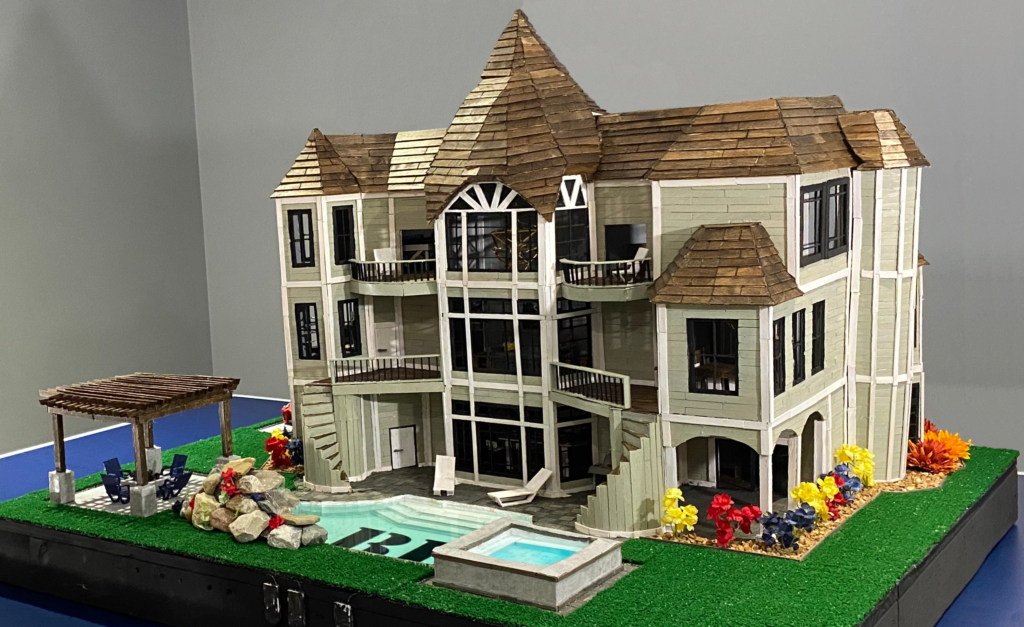 “This was kind of a test to see if I would be able to hold up with architecture and I like it. I can’t wait to get out of my house, meet new people, and learn hands on in the studio. I have heard great things about the CAP program at BSU and can’t wait to take on projects in the studio,” said Meister.

Recently, Ball State University’s President Mearns issued a statement that Ball State would be resuming on-campus classes in the fall. Meister said that was one thing he was nervous about, not being able to meet new classmates and teachers in person.

At school’s end, Alec displayed his popsicle mansion for family and friends to see during his drive-by graduation celebration. Alec also posted a creative video on YouTube documenting the creation of his house from start to finish.