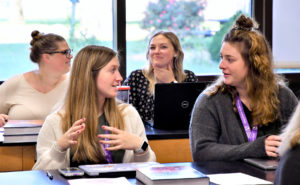 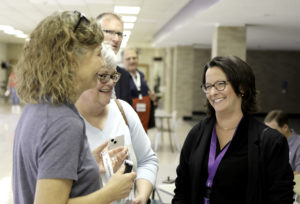 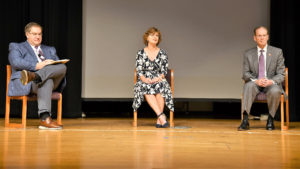 Each year the summit serves as a dedicated space for meaningful dialogue among our community’s educators, and often features keynote speakers who are nationally known thought leaders in the education field. 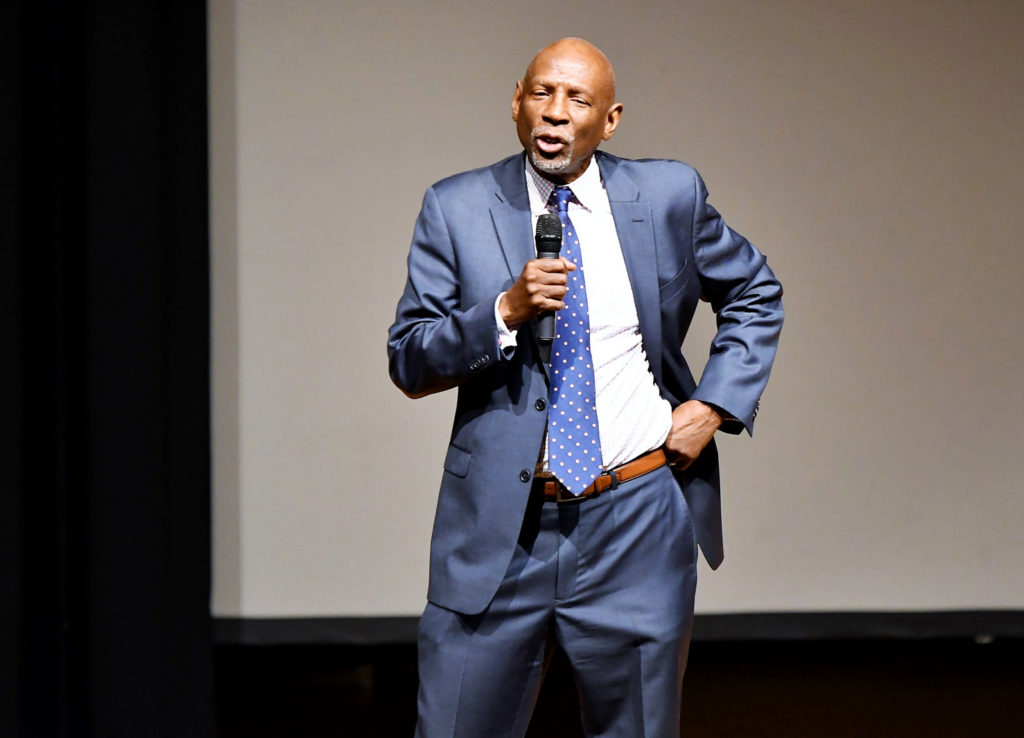 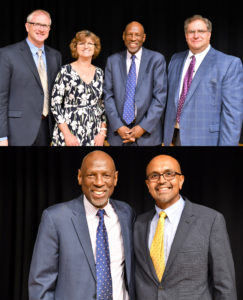 The theme of this year’s summit, held at Muncie Central High School, was “Focus Forward.” The keynote speaker, Geoffrey Canada, inspired all with his story of social activism and pioneering work in New York City’s Harlem neighborhood as president and CEO for the Harlem Children’s Zone (HCZ)—a national model of place-based innovation and education reform. Mr. Canada was named to  the 2011 “Time 100” list, the magazine’s selection of 100 of the most influential people in the world. And in 2014, he was named one of Fortune magazine’s 50 greatest leaders in the world. 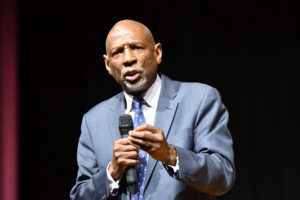 Canada and HCZ have been featured in the documentary Waiting for Superman, as well as on 60 Minutes, The Oprah Winfrey Show, Anderson Cooper 360°, Black in America 2, The Charlie Rose Show, This American Life, and in articles in The Washington Post, The Wall Street Journal, Forbes, and The Associated Press. His TED Talk explores failing schools and the need for innovation, evaluation and early childhood education. 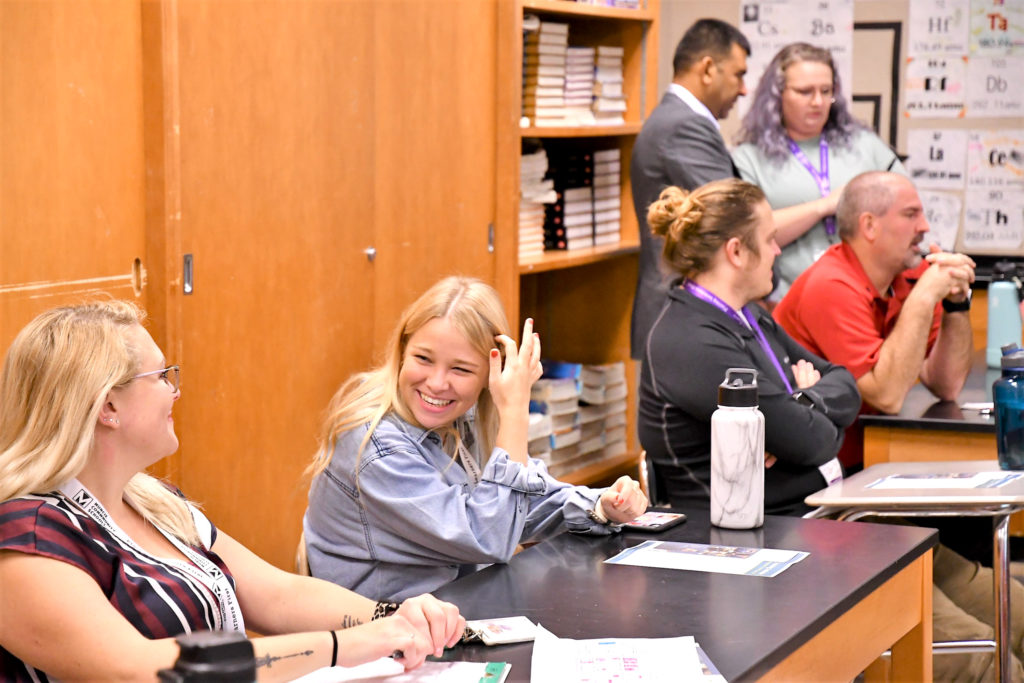 Following a welcome and roundtable discussion with MCS and Ball State leadership in the morning, sessions were 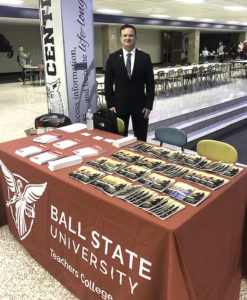 offered on a wide variety of topics. Topics such as Integrating Social Emotional Learning Throughout the School Day, Using and Creating Games for Active Student Learning, Promoting Economic Literacy in Grades 6-12, and Strategies to Get Students Back to Class and Reduce Absences are just a few that were explored in two 45 minute sessions offered. 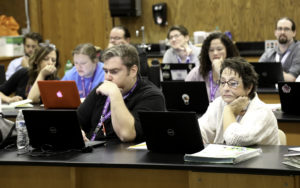 Information about new projects like the recent Civic Renewal through Education for Agency, Tolerance, and Engagement (CREATE) grant were also available.

Outcomes from the summit will continue to inform the Academic Innovation, Financial Viability and MCS Strategic Plans. These plans are a guide to transform MCS into a national model for innovative, holistic K-12 education. 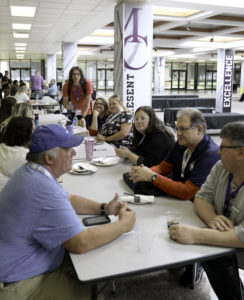 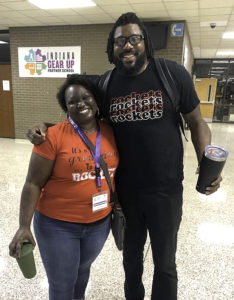 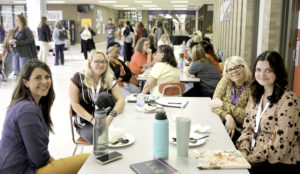 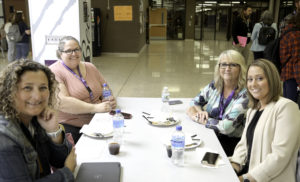 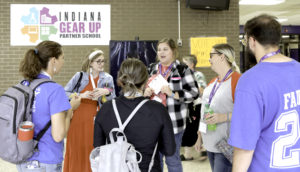 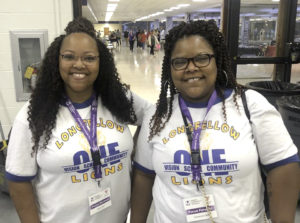 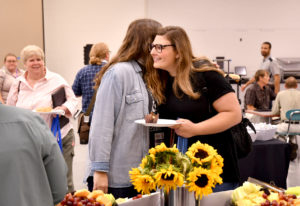 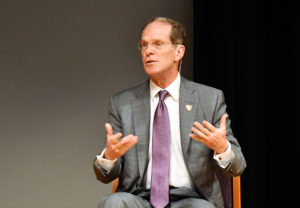 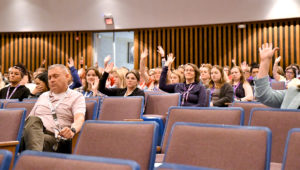 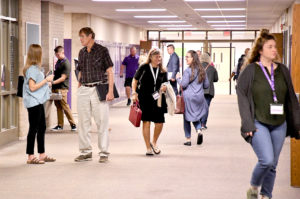 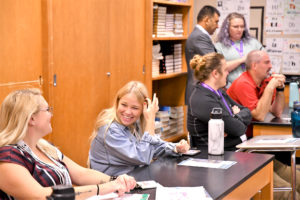 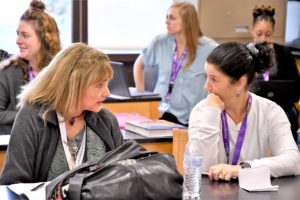 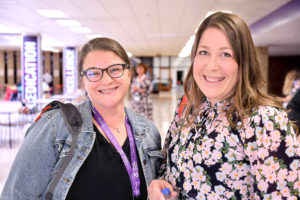 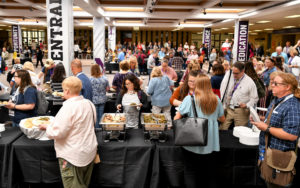 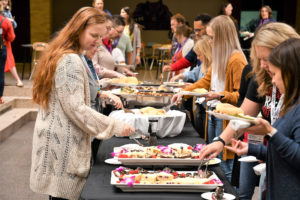 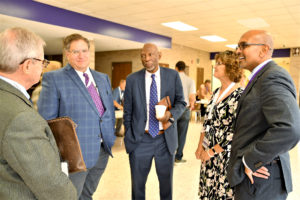 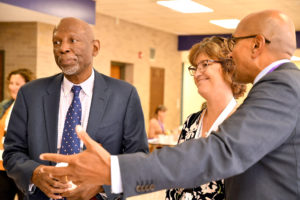 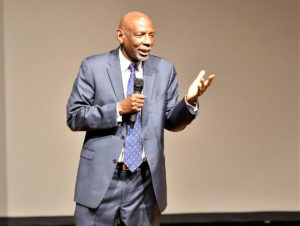 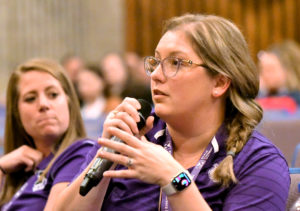