The Broadcast Education Association (BEA) is pleased to announce the first annual rankings of schools based on the creative achievement of their students. The rankings are founded on the results from the BEA Festival of Media Arts. The BEA Festival is the preeminent international media competition focused on student and faculty creative endeavors. In the last five years alone, over 5,000 student creative works were submitted from BEA’s more than 300 member institutions around the globe. Entries go through a blind-juried review in the following competitions: Audio, Documentary, Film & Video, Interactive Multimedia & Emerging Technologies, News, Scriptwriting, and Sports.

The Broadcast Education Association is the premiere international academic media organization, driving insights, excellence in media production, and career advancement for educators, students, and professionals. The Festival of Media Arts was created and is organized by BEA faculty across the globe to honor the amazing works of both students and faculty. Over $19,000 in prizes is awarded each year, thanks to the generous longtime sponsorship of the Charles & Lucille King Family Foundation and the continued Diana King Memorial Endowment.

The rankings are not an overall evaluation of an academic program, but an evaluation of the quality and consistency of students’ creative works produced at one institution compared to those at other institutions. While the BEA has been evaluating student work for nearly 20 years in competition, the rankings are based on the past five-year period of student success. Because of the breadth of media taught at participating institutions, individual rankings are provided in each of the seven different media competitions that have at least a five-year history. Additionally, there is an Overall Ranking based on a combined achievement across the multiple media creative disciplines.

The Festival winners represent approximately the top 20% of entries. There are five levels of awards: Best of Festival, First Place, Second Place, Third Place, and Award of Excellence. The rankings take into account both the quantity and quality of student work. For instance, Best of Festival winners are given a higher weight than Awards of Excellence. While the BEA honors outstanding achievements of both faculty and students, the rankings focus solely on student accomplishments. In the “2022 BEA Festival Student Achievement Rankings,” 170 schools are represented with student winners. 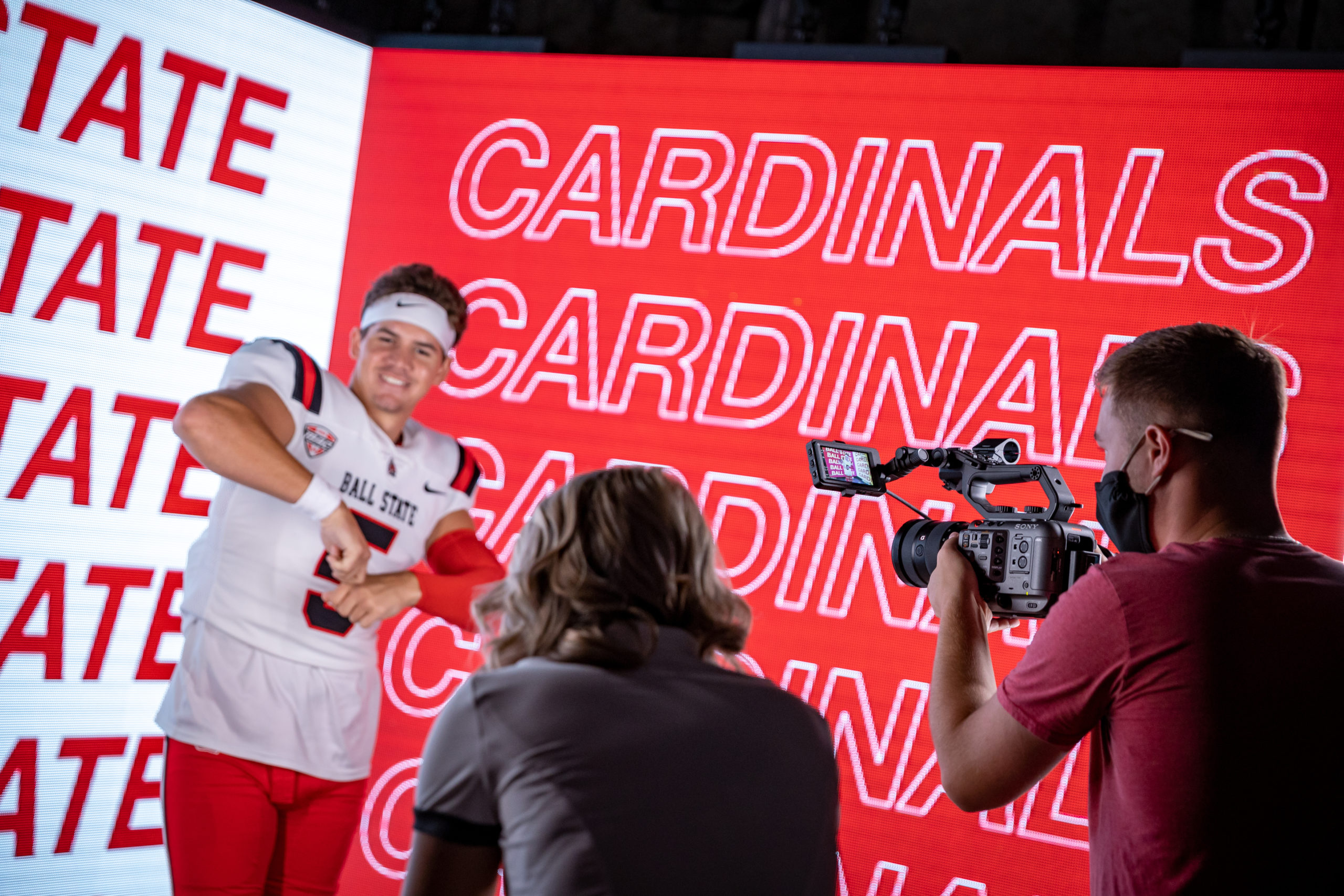