Hello everyone and welcome to our monthly Good News outlet. The month of February month may be short, but our list of good news to celebrate is always long. Let’s go! 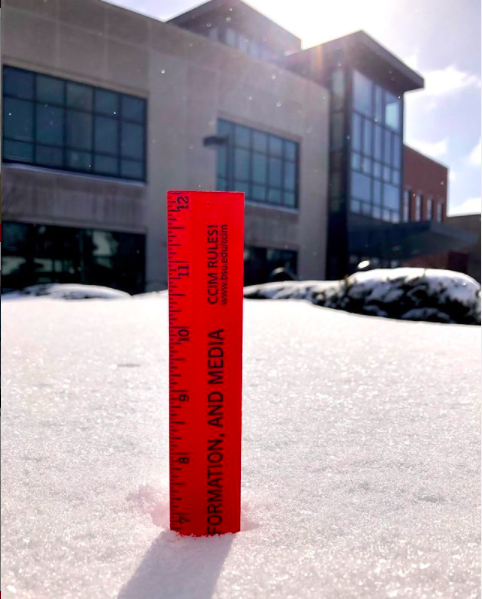 This February, we had to deal with freezing temperatures, but on the flip side, our campus turned into a Winter Wonderland.

Our vision at SurveyMonkey is to raise the bar for human experiences by amplifying individual voices. In partnership with our internal Black employee resource group BUILD (Blacks United in Learning and Development), we want to welcome you to our Twitter chat – #BFAQ. pic.twitter.com/shSMbMvSyB

On February 15, the Atrium Café and Convenience Store opened in AJ. If you are looking to stock your cupboard with grocery products and market-fresh produce, this is the place for you. Here is a quick tour.