Like many organizations, Heartland Film had to pivot hard because of the COVID-19 threat. But they came up with a creative solution to present their Indy Shorts International Film Festival. Next week the event kicks off with socially distanced screenings mixing virtual and drive-in sessions.

The festival lineup features 128 films curated into 18 programs. Among the official selection, 8 films were produced by Ball State students and alumni. Those shorts will be presented as part of the festival’s annual Indiana Spotlight Competition which will be divided in two programs.

Discover the amazing work created by fellow Cardinals (listed below) and chirp for them as they compete for a cash prize of $1,500! How, you ask? The Indiana Spotlight programs will be available online on-demand during the festival (July 21-26), and will play at the Tibbs Drive-In in Indianapolis on specific dates. Q&A sessions with filmmakers will also be offered. Film info, tickets and fest passes can be found here. 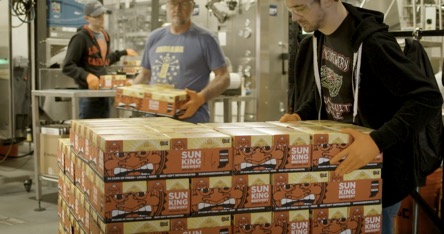 Screenshot from “Crafting a Community”. Provided by Heartland Film.

Our Wetlands: Working to Protect Us 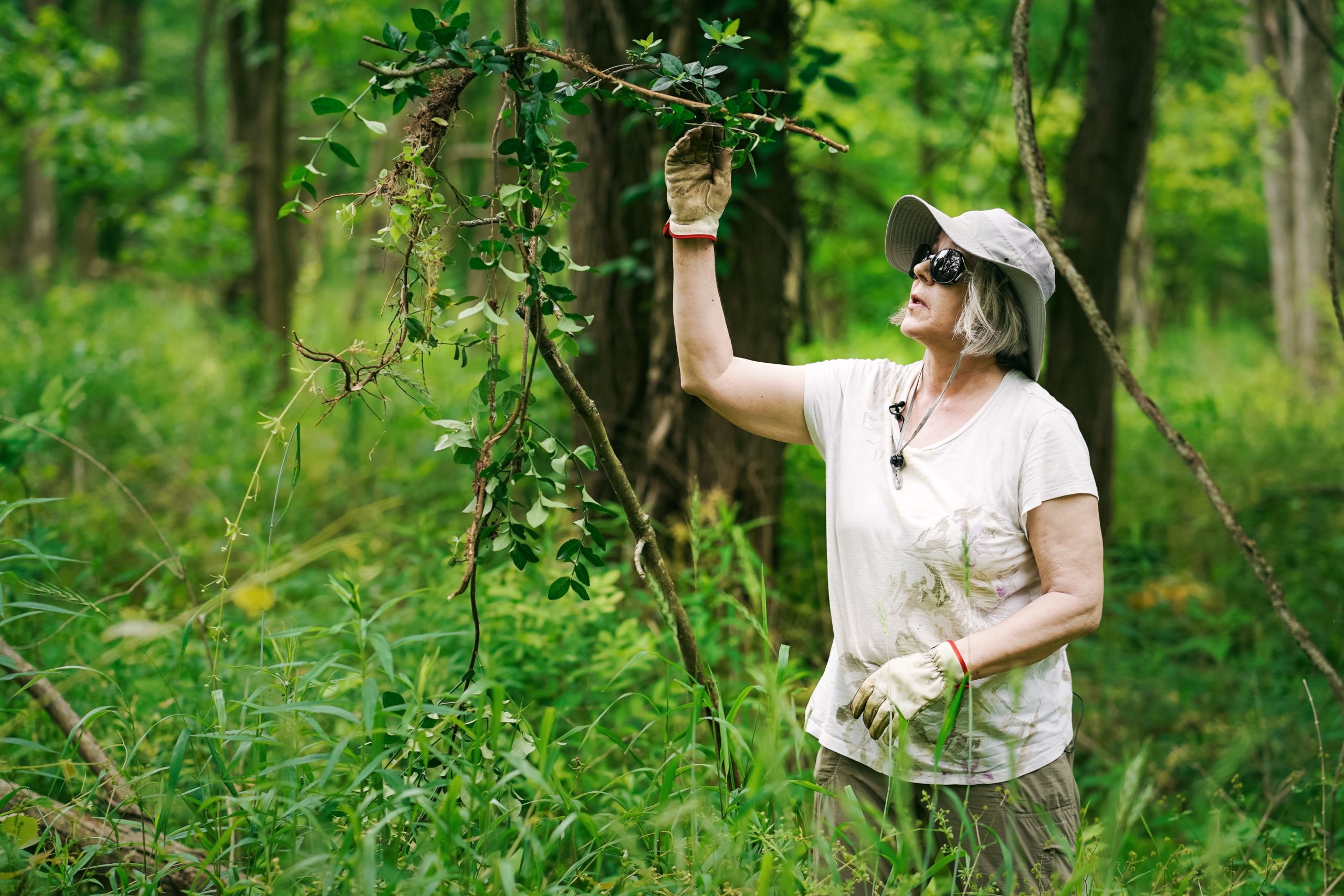 Screenshot from “Our Wetlands”. Provided by Heartland Film.

· Producer: Grant Michael (BSU ’09)
· Genre: Documentary Short
· Note: Out of competition special presentation
·  Summary: Meet the students and staff from the Indiana School for the Blind and Visually Impaired as they join Heartland Film in Indianapolis to learn from each other, break down barriers, and help make films more accessible for everyone.

· Director: Talon Reed Cooper (BSU ’20 TCOM, Theatre Production Directing), Executive Producer: Benjamin Strack (TCOM faculty)
· Genre: Narrative Short
· Summary: An individualistic college student signs up for a campus club’s email list, intending to never see them again. Little does he know that its members will do whatever it takes to make him feel like part of the family. 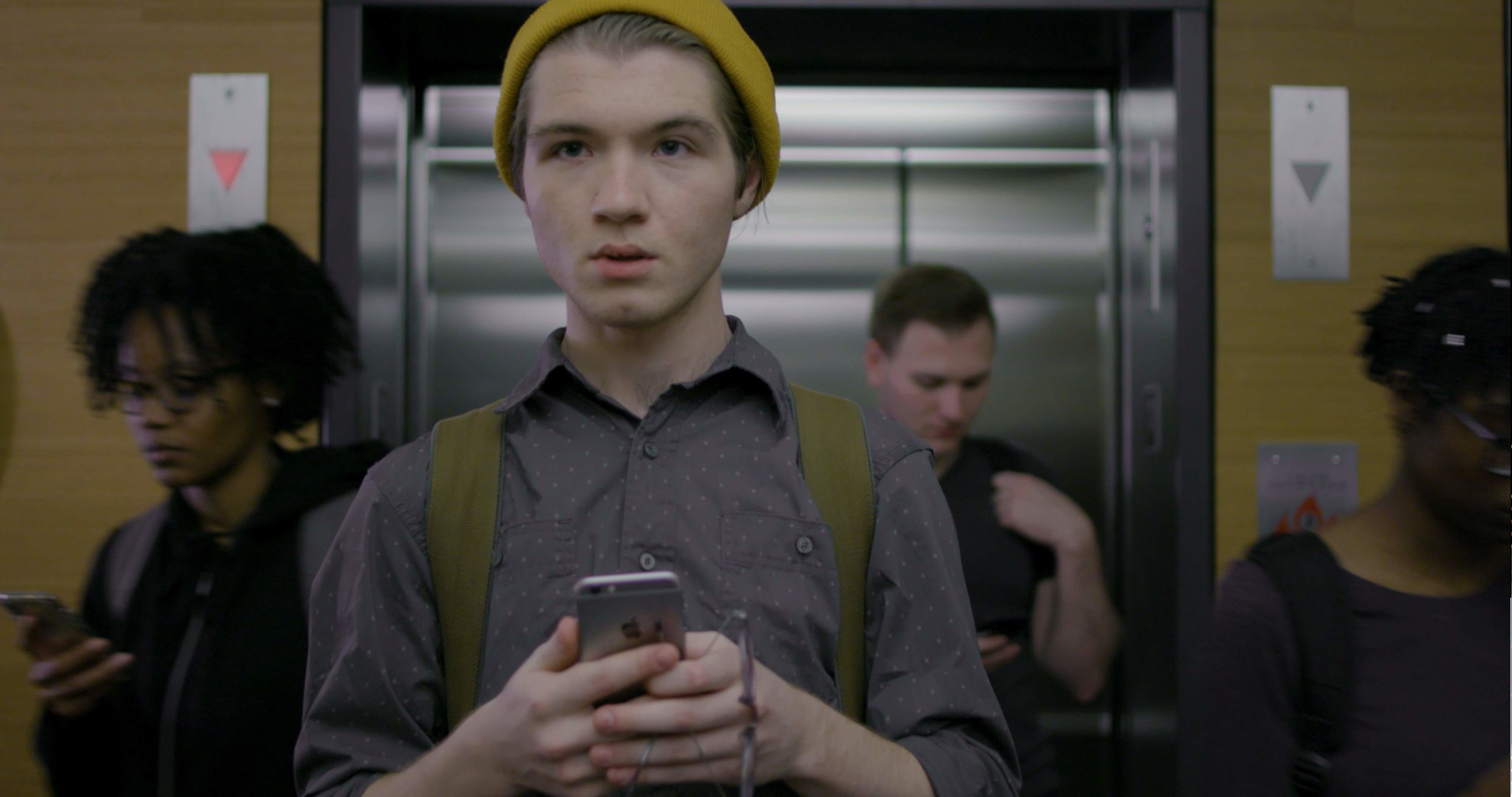 ·  Director: Glenn Pratt (BSU ’10 TCOM)
·  Genre: Narrative Short
·  Summary: A man from the future visits a scientist and tells her she’ll invent time travel, if she can attract her future husband.