During February, the entire nation celebrates Black History Month, recognizing the many amazing achievements of African Americans and their central role in our nation’s history. The theme of 2020’s Black History Month is “African Americans and the Vote.” This February, Ball State and the Muncie community will be hosting a variety of timely talks, presented by the  African American studies program. The talks span a variety of topics related to African American studies, and will be taking place from February 5 to February 7. All Ball State students and Muncie community members are invited to attend and gain valuable knowledge about these important topics. 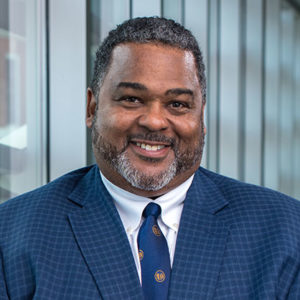 “Lorenzo M. Boyd, Ph.D., is a nationally recognized leader in police-community relations and an authority on urban policing, diversity issues in criminal justice, race and crime, and criminal justice systems. He served for 14 years in the Suffolk County (Mass.) Sheriff’s department – working in policing, corrections, and the courts – which he says shaped his approach to teaching, research, and training of police commanders and officers.” – From the University of New Haven Faculty & Staff Profiles 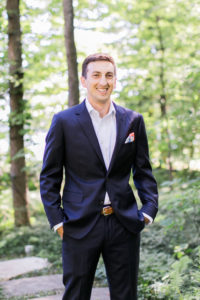 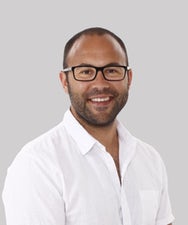 “Simon Balto teaches, researches, and writes about African American history in the United States. His first book, Occupied Territory: Policing Black Chicago from Red Summer to Black Power (University of North Carolina Press, 2019), explores the development of a police system in Chicago’s Black neighborhoods that over the course of the mid-twentieth century became simultaneously brutally repressive and neglectful. His writing has also appeared in TIME magazine, The Washington Post, The Progressive, the Journal of African American History, Labor, and numerous other popular and scholarly outlets.” – From the University of Iowa staff page

“School-To-Prison Pipeline: Beyond Race and Class” 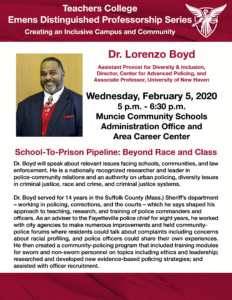 “What Makes a ‘Great’ Police Officer?” 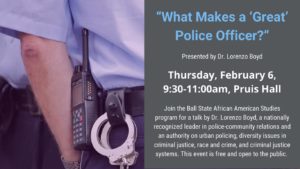 “Race and Police: Historical and Contemporary Issues of Policing Brown and Black Communities” 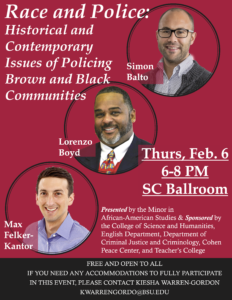 “Police Power, State Violence, and Resistance in the Age of Mass Incarceration” 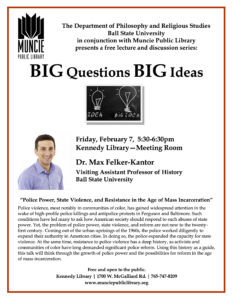