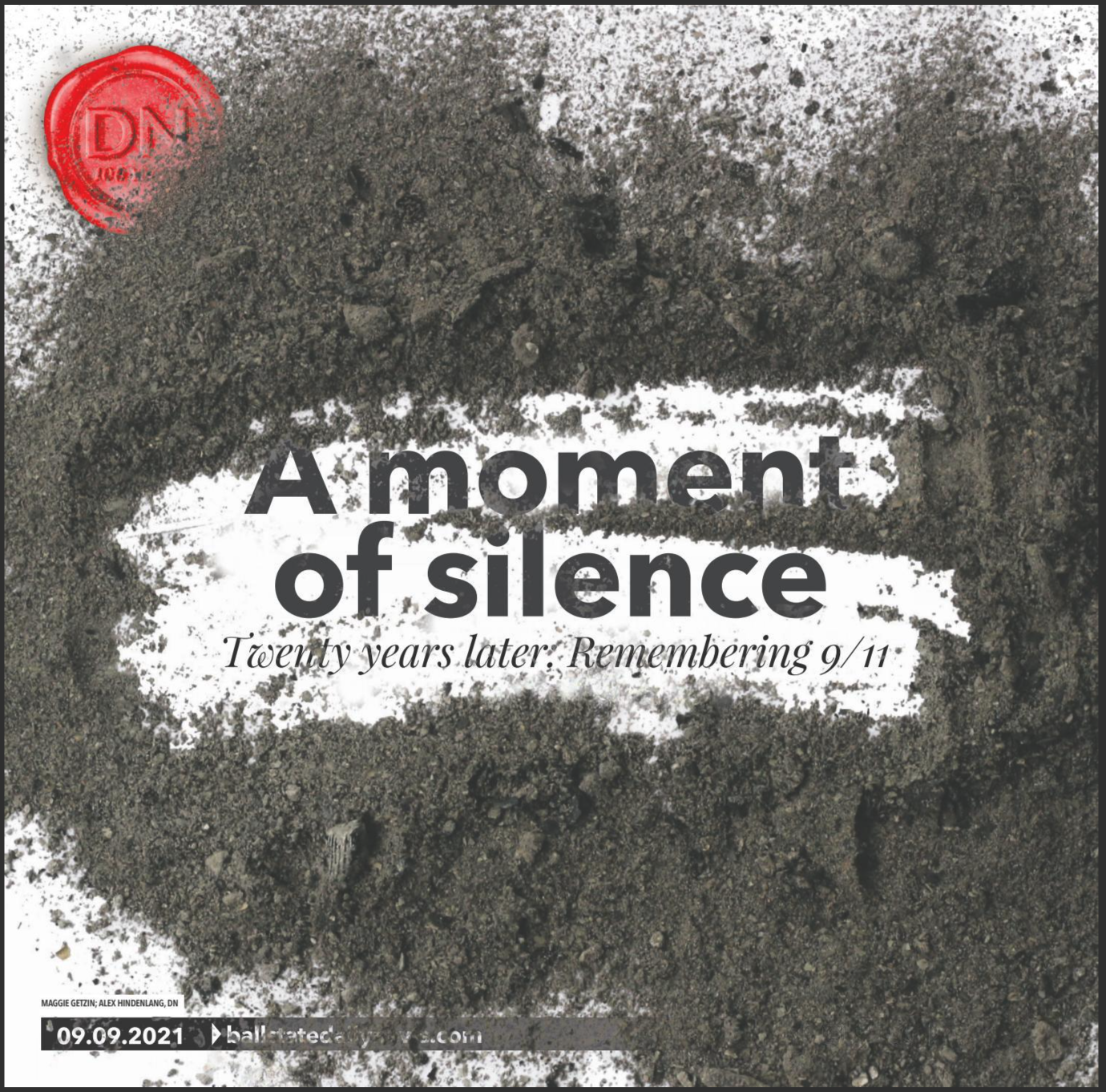 MediaFest22 is a unique and inspiring journalism convention experience. It brings together professional and student journalists with college media advisors from every area of journalism from all across the country.

Attendees also will hear from multiple renowned speakers, benefit from hands-on workshops, general sessions, and concurrent breakout sessions; enjoy networking opportunities. soak up everything the exhibit hall has to offer, celebrate during awards presentations, banquets and receptions, unwind during tours of the city and historical sites – and so much more!

As part of the 100th anniversary of the Associated Collegiate Press, the organization picked the Top 100 Pacemaker national publications of all time. Ball State University had three publications inducted into that Honor Roll. These included Ball Bearings (formerly Echo) Magazine, The Ball State Daily News, and the now-retired Orient Yearbook. Some local alumni helped accept the honors, including Laura Moorhead, Bernie Kohn, and Gene Policinski.

“These honors speak volumes about the talent and hard work of our students and the commitment our skilled faculty has to preparing our students for fulfilling careers in the fields of journalism and communications,” said Dr. Paaige Turner, dean of Ball State’s College of Communication, Information, and Media (CCIM). “We are proud of everyone in CCIM that had a role in the creation and production of these multi-award-winning publications and organizations.” 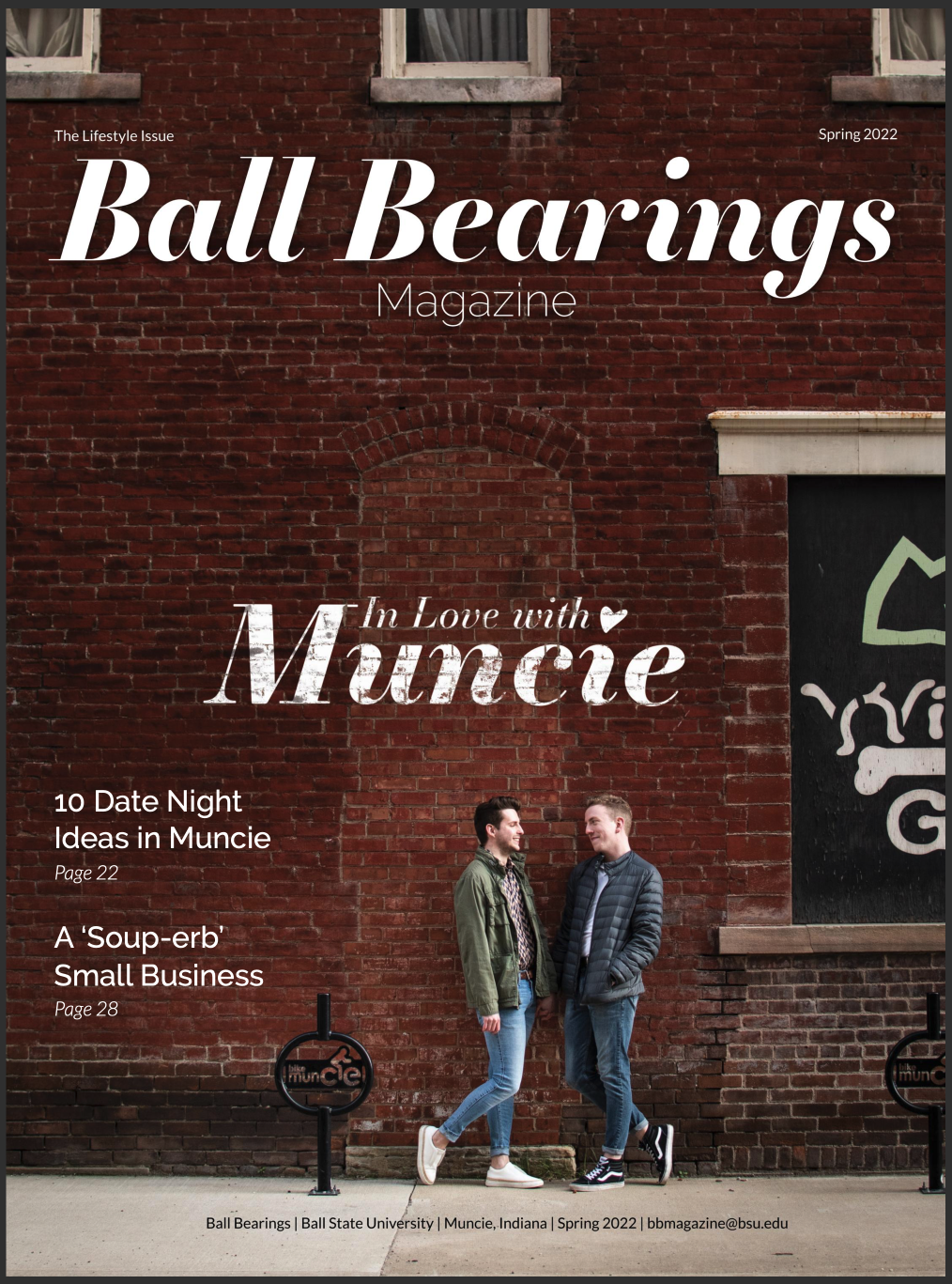 Among the many awards won by Ball State Student Media, announced at MediaFest22:

• The Ball State Daily News was one of only 19 newspapers in the country to earn a Pacemaker from the Associated Collegiate Press. This is the fourth year in a row that the Daily News has earned a Pacemaker.

• The McKinley Avenue Agency earned a first-place Pinnacle Award, given by the College Student Media Association.

“We are honored by the recognition for our work by such prestigious college media organizations,” said Evan Chandler, the print managing editor for the Daily News and the executive editor for Ball Bearings Magazine. “We know the work does not end here, and we will continue to tell the stories of members of the Muncie community. The time I’ve spent at Ball Bearings and with the Daily News has truly changed my life. I’ve learned so much and gotten to write some amazing things alongside some of the best people I’ve met. I’m incredibly excited to see what comes next in this journey.”