Among the key aspects of the partnership is the establishment of the Rahal Letterman Lanigan Racing Scholarship, which will provide a $5,000 scholarship to two members of Ball State’s varsity esports team each year from the 2022-23 through 2025-26 academic years, advancing the program’s mission of recruiting and retaining the top esports talent in the world. 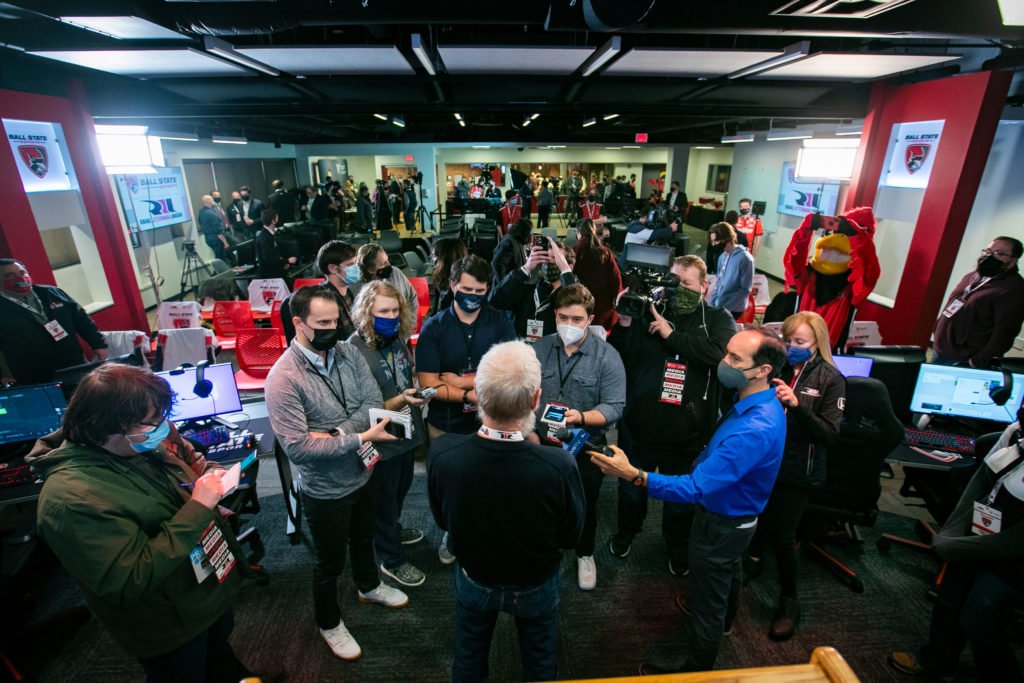 Ball State Esports student-athletes will also participate in community events to promote the e-racing series in conjunction with RLL, which is co-owned by television legend and 1969 Ball State graduate David Letterman. 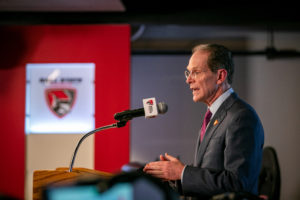 “I am grateful to Rahal Letterman Lanigan Racing for its commitment to the success of our students, and I am grateful to Mr. Lettermanfor his continued engagement with our University,” Ball State President Geoffrey S. Mearns said. “It is exciting to celebrate our partnership with RLL by hosting an elite racing team on our campus in a state where racing is an integral part of our culture.”

“On behalf of Bobby Rahal, David Letterman, and Mike Lanigan, we are excited to form this strategic partnership with Ball State University’s esports program,” said Tom Knox, Senior Vice President of Sales and Marketing for RLL. “Esports is an emerging and highly competitive field. Investing in future expertise in this area is of great importance to our team and particularly our engineers. This partnership with Ball State connects on many levels including the ability to tap into the bright minds that make up the faculty, students, and alumni.”

Ball State began its varsity esports program as part of its College of Communication, Information, and Media in January 2021, becoming a founding member of the Esports Collegiate Conference. The University’s Esports Production concentration, under CCIM’s Department of Media, delivers hands-on instruction for students to develop their skills in the field of esports media. Students in the program learn the history of esports, video production, streaming, and live event broadcasting. 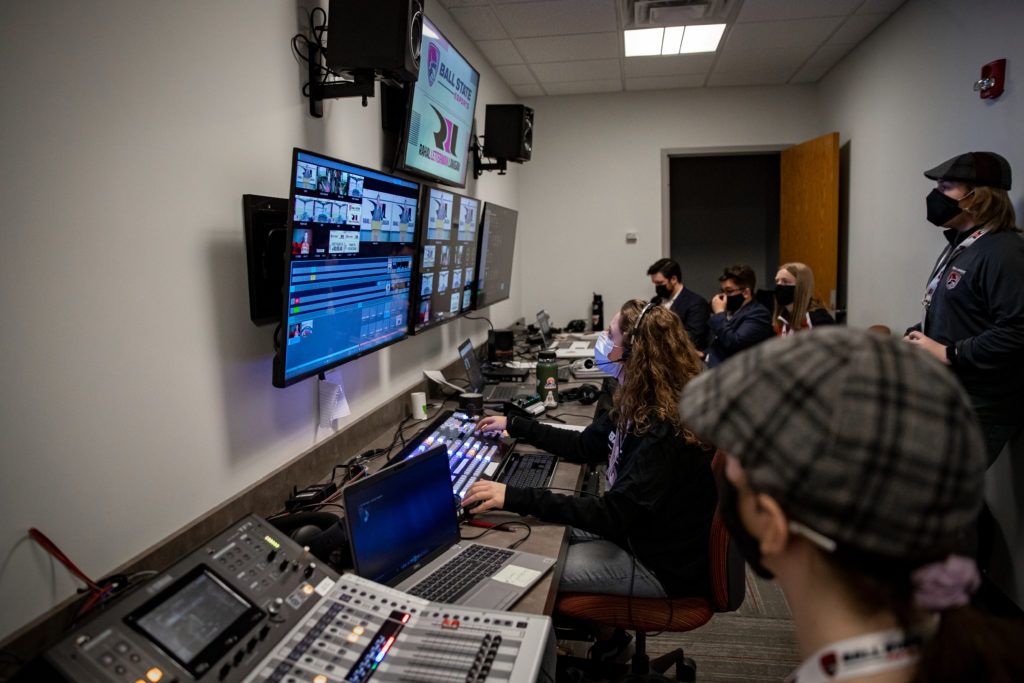 Ball State has more than 700 students who participate in its student-run Esports Club, including more than 50 student-athletes on its varsity esports team, which is led by program director Dan Marino.

“We are so excited and extremely grateful to partner with Rahal Letterman Lanigan Racing to expand the reach of our esports program,” said Dr. Paaige Turner, CCIM dean. “As esports continues to take our University in new and exciting directions, it’s critically important to provide our students with the skills and opportunities necessary to propel them into fulfilling careers in media, film, entertainment production, news, and more. This partnership with RLL is yet another example of both organizations’ passion and purpose for the communities they serve.” 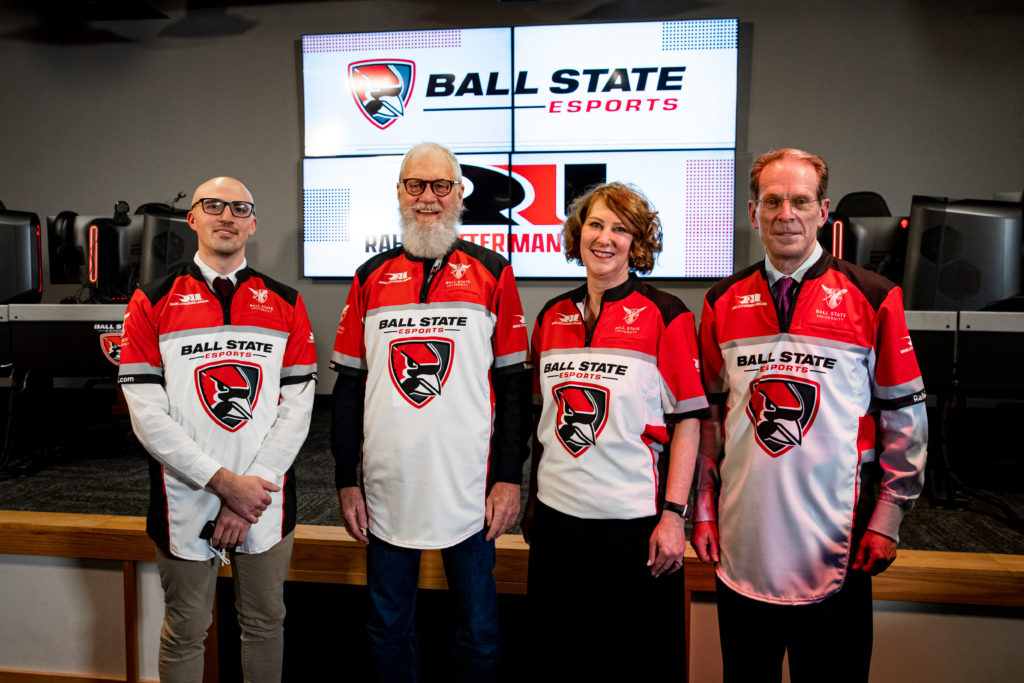 You can watch Ball State’s production of the INDYCAR-Motorsport Games Pro Challenge from the perspective of the participating RLL drivers. That production was produced by and includes commentary from Ball State Esports students, and is available to watch on Ball State’s official Twitch account and on the YouTube channels of both the College of Communication, Information, and Media and Rahal Letterman Lanigan Racing.

WISH-TV: Ball State teams up with Letterman and RLL Racing