Muncie is Indiana’s 11th largest city, with an estimated population of about 68,500 people in 2018, according to U.S. Census data.

Located in Delaware County about 50 miles northeast of Indianapolis, Muncie ranks as one of the most affordable college towns in the U.S., according to realtor.com.

What is Muncie Known for? 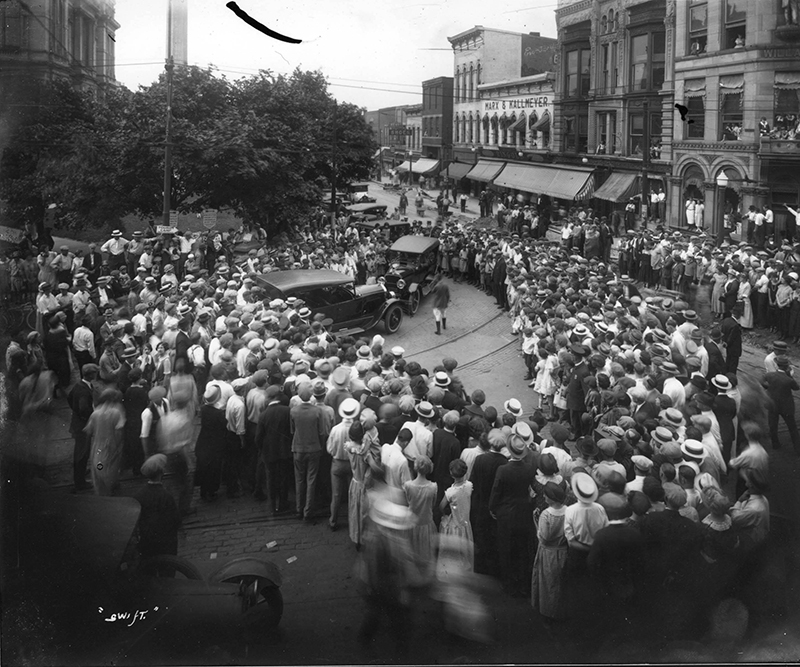 Muncie became a nationally recognized name in the 1920s and 1930s after sociologists Robert Staughton Lynd and Helen Merrell Lynd published “Middletown: A Study in American Culture” and later, “Middletown in Transition”— commonly referred to together as the Middletown Studies.

The reports, which gave Muncie the pseudonym “Middletown,” examined the personal, professional, and cultural aspects of the city’s residents in what its authors considered to be the quintessential small American city.

A series of follow-up studies in the late 1970s and again in 1999-2000 revisited and updated the original work. 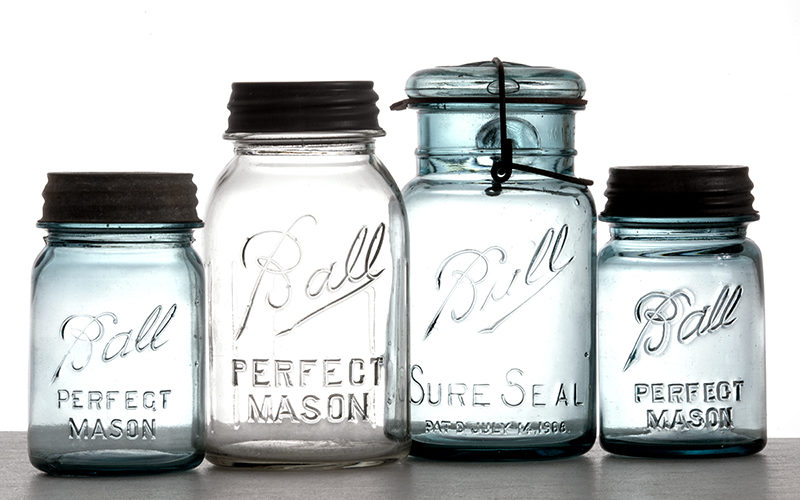 Ball Corporation, the manufacturer of Ball canning jars and other glass and metal products, operated in Muncie for more than a century.

The company and its founders, the same five brothers who started Ball State, have a long-intertwined history with the city of Muncie. Along with being a major employer for decades, they helped start Ball Memorial Hospital (now IU Health-Ball Memorial), the Minnetrista cultural center, the Ball Foundation, and many other important fixtures of the community. 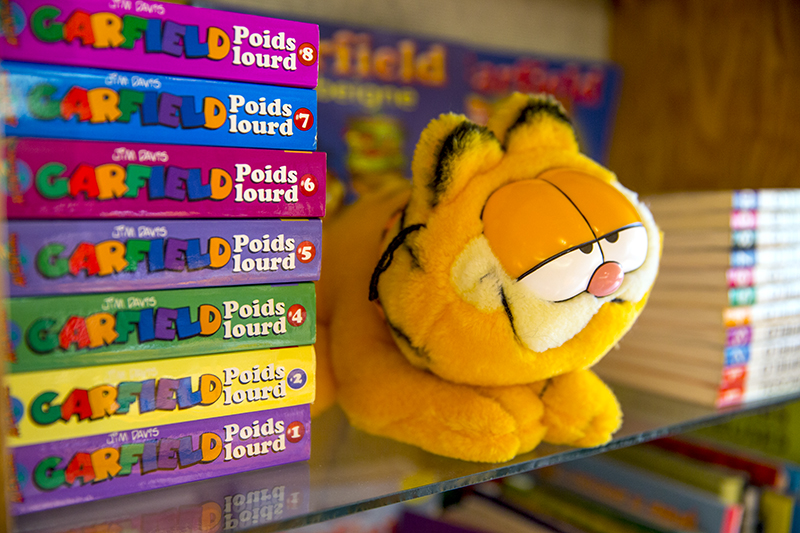 Technically it was based in nearby Albany, but the studio behind the world’s most famous Monday-loathing, lasagna-munching feline operated here for close to 30 years.

Things to Do in Muncie 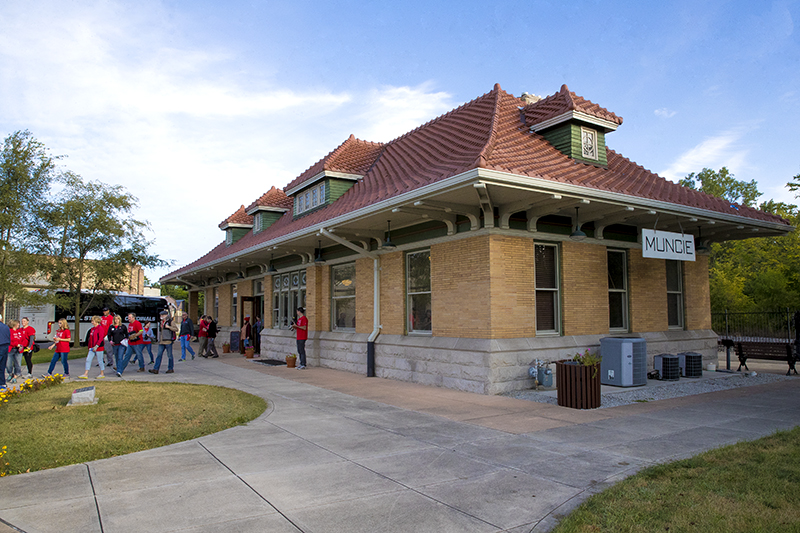 The 62-mile Cardinal Greenway, which spans from Marion to Richmond in East Central Indiana, runs through the heart of Muncie. The trail is open to pedestrians and cyclists, passes through covered woodland and farm fields, often paralleling U.S. 35. 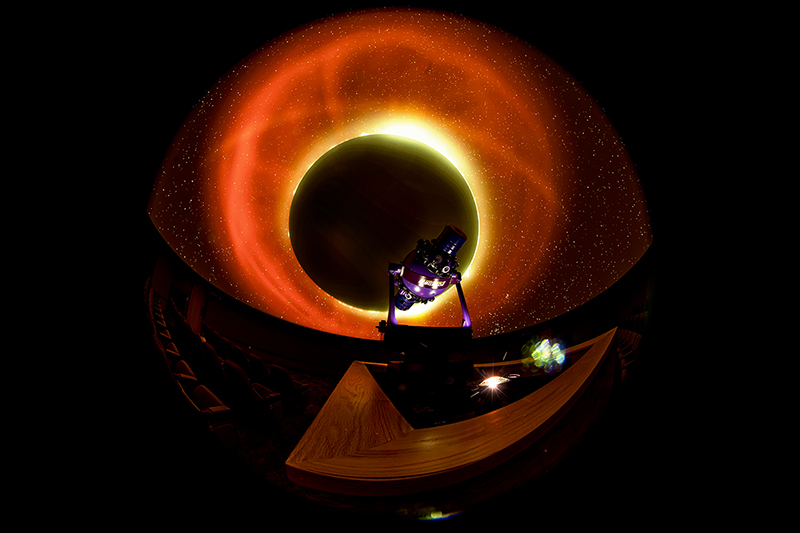 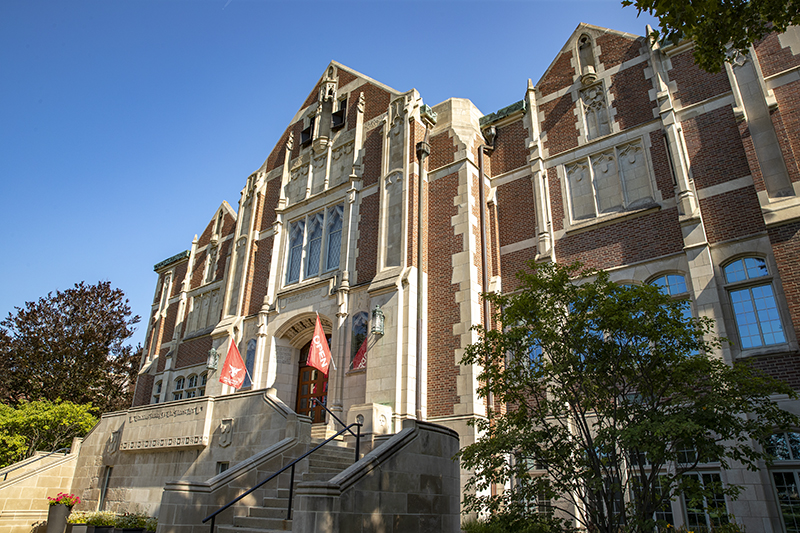 The David Owsley Museum of Art, which offers free admission, has about 1,000 works on display on Ball State’s campus. The collections spans ancient to contemporary, with work from nearly every continent. 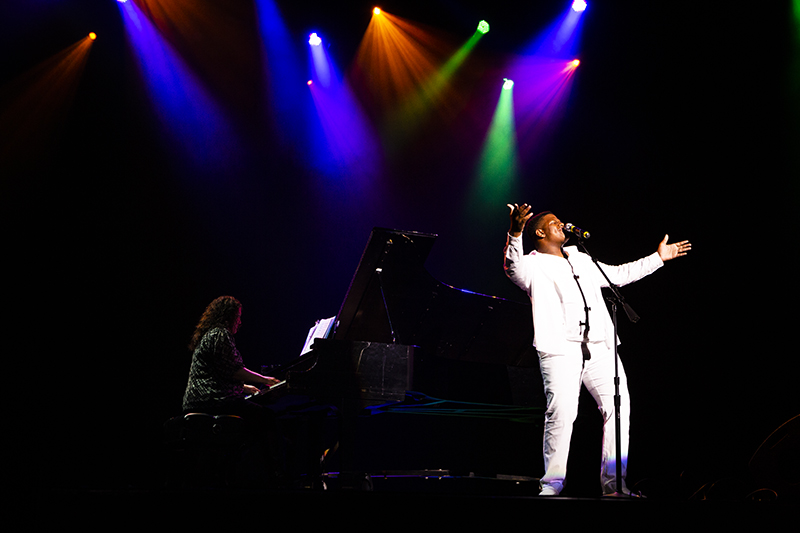 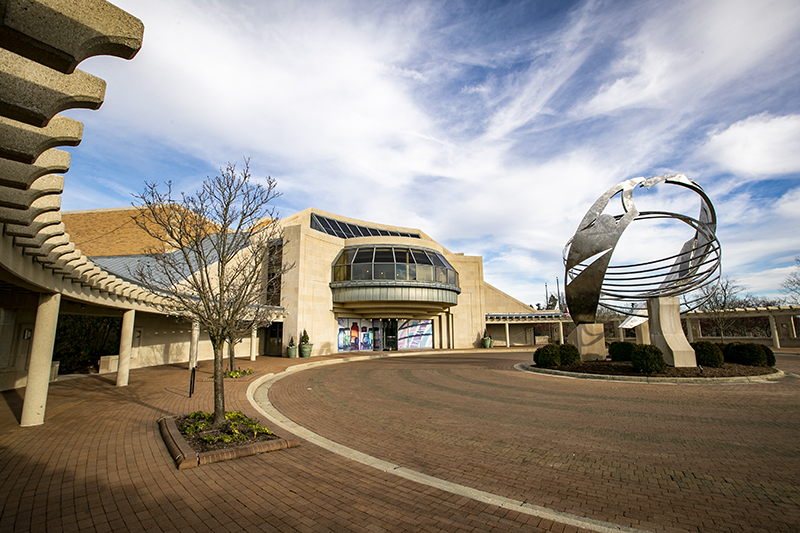 The Minnetrista is a cultural center that includes a 40-acre campus of historic homes, gardens, a museum, and a stretch of greenway alongside the White River. 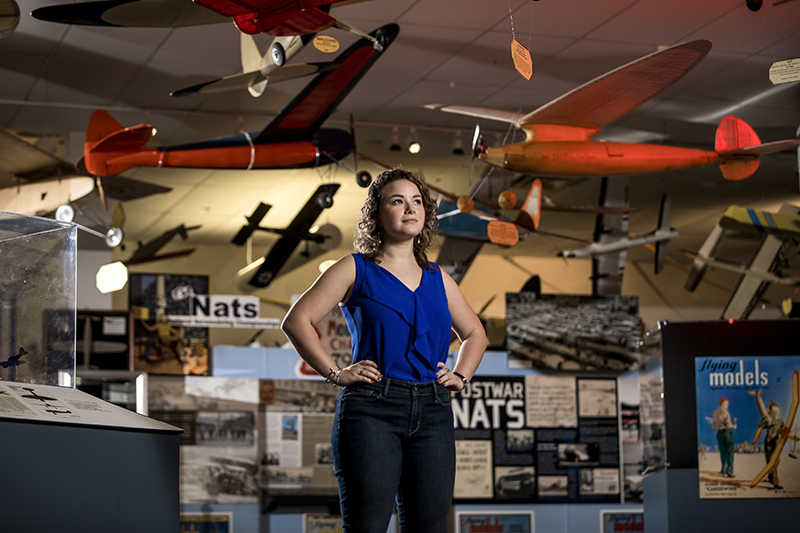 The largest museum of its kind in the world, the National Model Aviation Museum houses 10,000 items in its collection and offers 1,110 acres of open flying area.

See What Else Muncie Has to Offer

With plenty to do within walking distance of Ball State’s campus and free city bus service for students, it’s easy to explore all that our local community has to offer.